NEW TO FILMDOO: FRENCH FRIGHTS, A MAN WANTED AND MORE

This week, we bring you a selection of short film compilations spanning the genres of horror, drama, and romance, along with a local box office hit from Egypt.

A series of tales, each more twisted than the last, intent on creeping up behind you when you least expect it. Think you’ve seen every horror film? Think again. A compilation of horror shorts from daring French filmmakers. 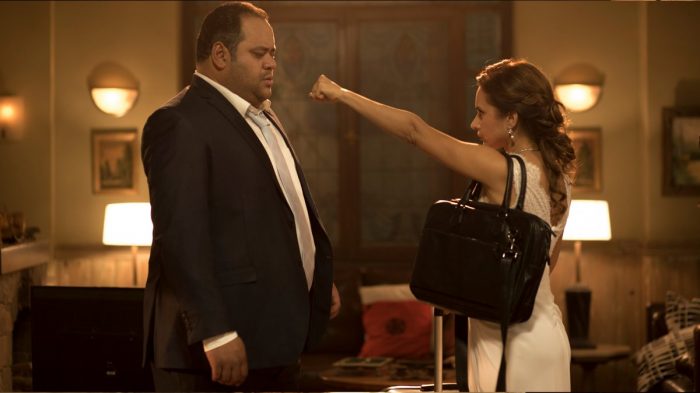 An Arab mid thirties career woman who cannot stand men wants to have a child. She opts for an online open call for suiters in return for a hefty sum and, of course, her own terms and conditions.

Watch A Man Wanted on FilmDoo 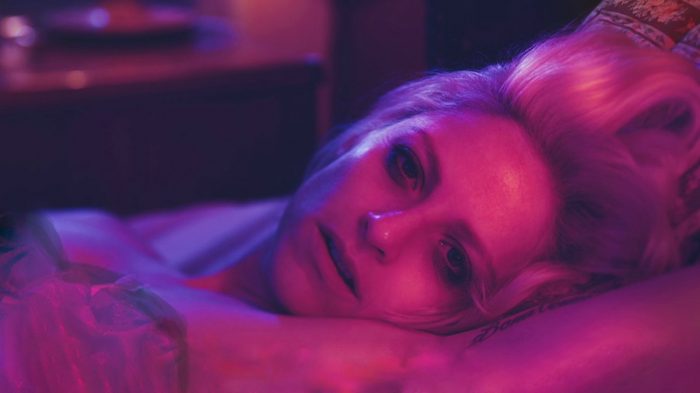 Women in the Dark (Spain/Colombia/Denmark/UK)

These women are beguiling mysteries to one another, but not for much longer. A compilation of shorts centred around lesbian and female sexuality.

Watch Women in the Dark on FilmDoo 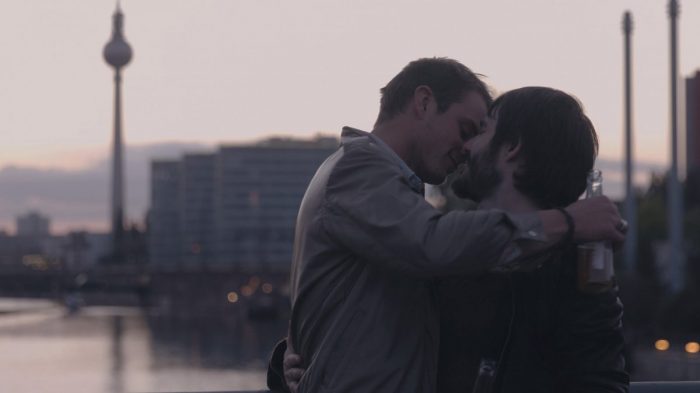 What the Eyes Can’t See (Spain/Colombia)

Four Spanish-language shorts about the importance and complexity of people’s perception from award-winning directors. Stories of identity, misconceptions, regrets, dreams and love are told in this diverse collection.

Watch What the Eyes Can’t See on FilmDoo