There was a great turnout over the weekend for the South Social Film Festival, a brand new festival supported by FilmDoo. We had eleven international gems screening at the Dulwich Constitutional Club and the Roxy Bar and Screen, ten of which were UK premieres. 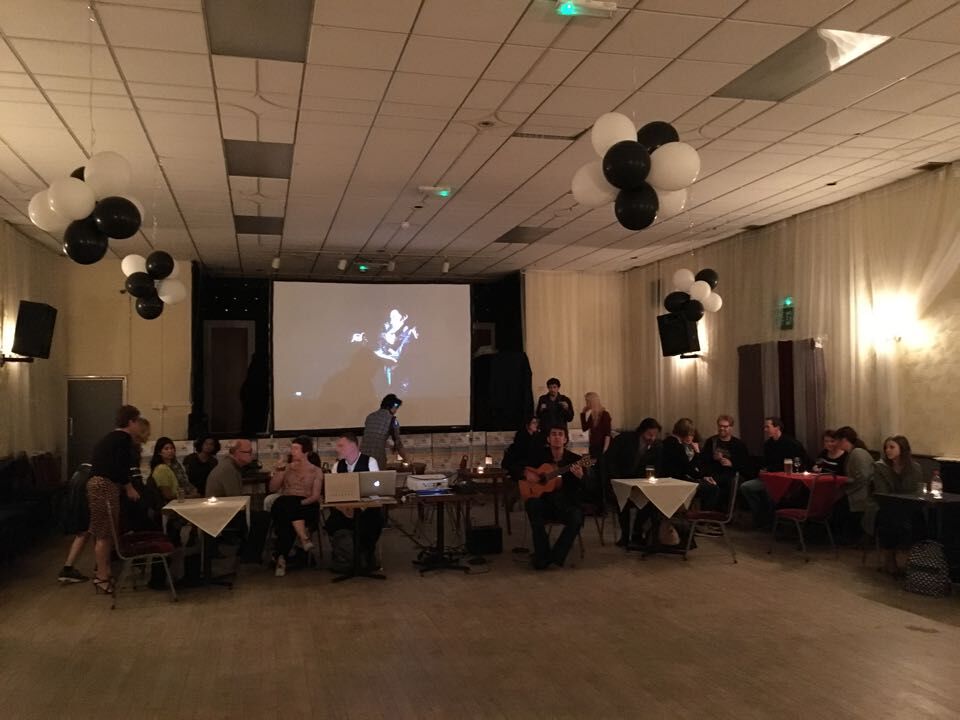 The festival kicked off on Thursday the 12th with Miguel Libedinsky’s buoyant documentary Hearts of Tango (now available to watch on FilmDoo) . The evening went on in the tango vein with some dancing and live music. 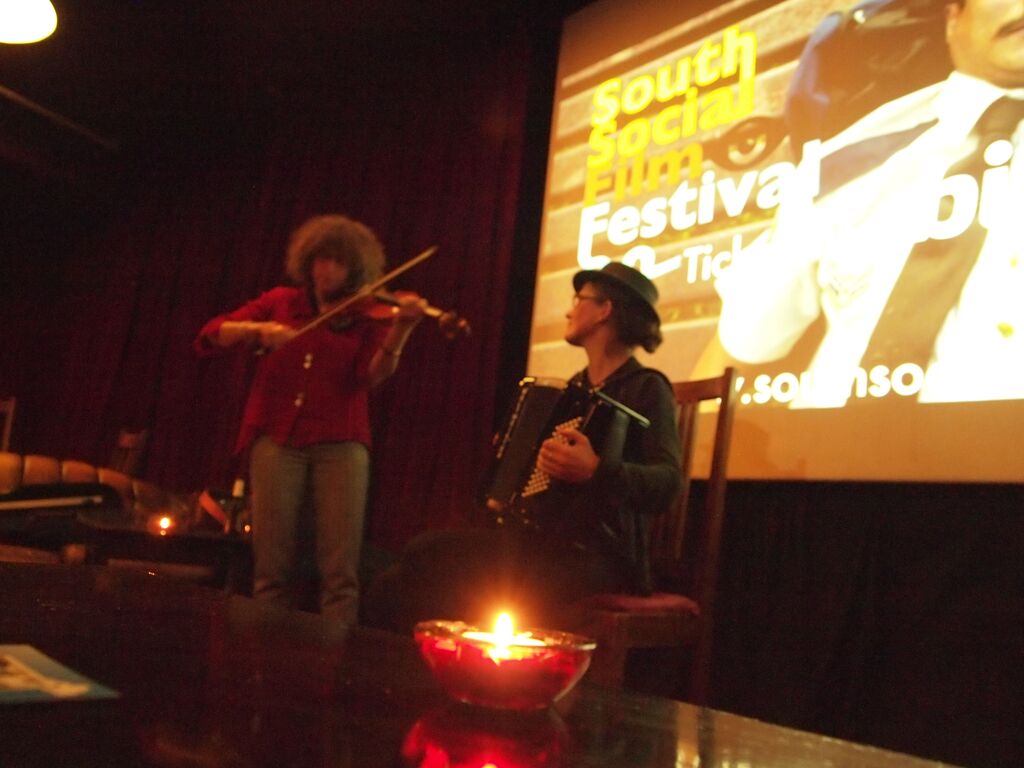 On Saturday, we were treated to the beautifully shot Filipino film Above the Clouds,  the Indonesian box office hit Filosofi Kopi, the reflective French comedy Pitchipoí¯ and the British coming of age drama Fear of Water, all with more live music and a Q & A with Fear of Water director Kate Lane, writer Edward Davenport and producer Rebecca Tranter.

More than half of the films screened at the South Social Film Festival are Coming Soon to FilmDoo.

This entry was posted in News and tagged South Social Film Festival. Bookmark the permalink.