This week, we bring you a selection of classic dramas and samurai movies from Japan, plus an award-winning comedy short from South Africa. 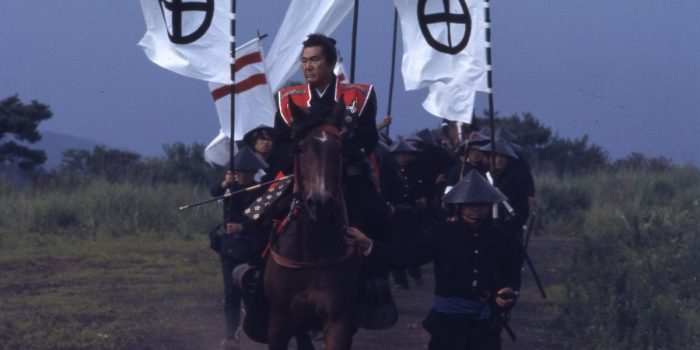 Toranosuke Sugi, a brave and loyal Samurai, fights to practice and preserve his master’s teachings amid a civil war. With friends on both sides, will he cave to temptation, or stand on principle and for freedom? 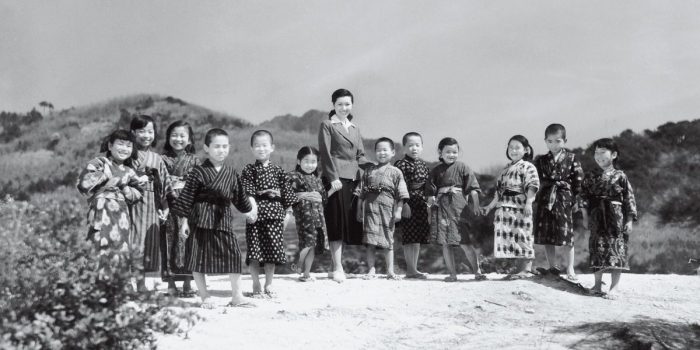 Schoolteacher Hisako Oishi struggles to imbue her students with a positive view of the world and their place in it, despite the fact that she knows full well that most of them will die in the war. 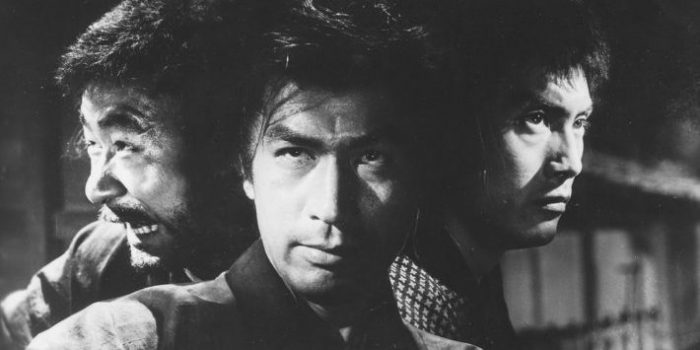 Shiba, a wandering ronin, encounters a band of peasants who have kidnapped the daughter of their dictatorial magistrate, in hopes of coercing from him a reduction in taxes. Shiba takes up their fight, joined by two renegades from the magistrate’s guard, Sakura and Kikyo. The three outlaws find themselves in a battle to the death. 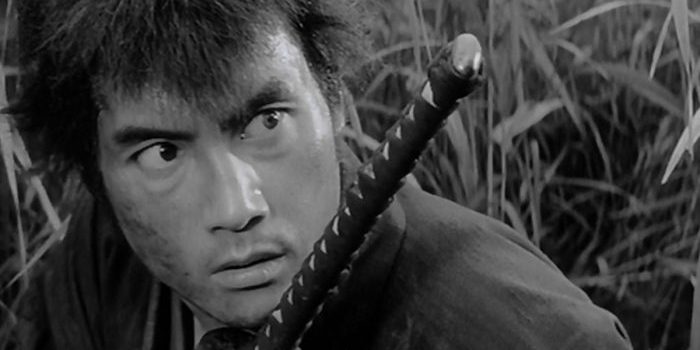 A masterless samurai murders a high-ranking retainer in a bid to achieve reform, but is actually being manipulated by another samurai. His former comrades are sent to catch and execute him. 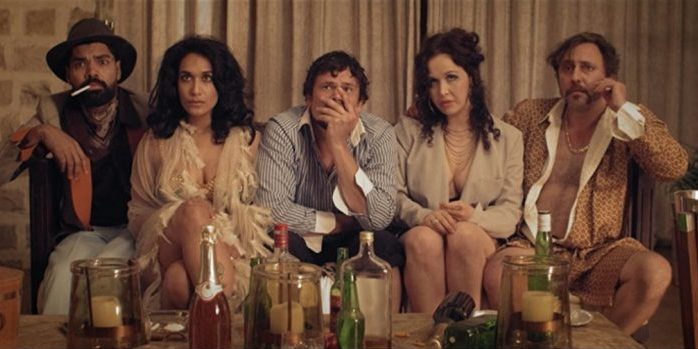 After a raging stag night in the seventies, the hungover entourage try figure out how a body ended up in the pool..