NEW TO FILMDOO: SHORTS FROM ECUADOR AND MORE

This week, we bring you an intriguing selection of shorts from Ecuador, courtesy of Incine Universitario, plus a pair of new films from Italy and Latvia. 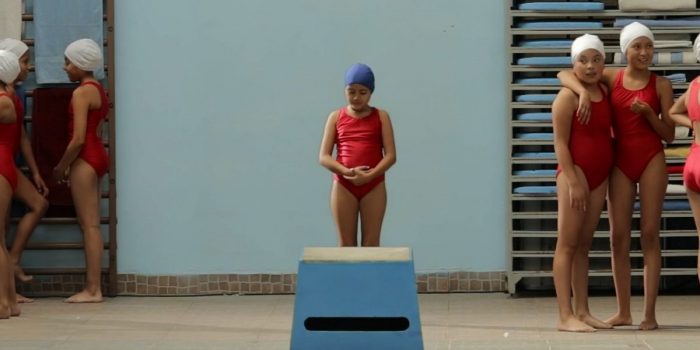 Aurora is a 12-year-old girl who is experiencing a constant pain in her stomach during swimming lessons. The coach asks the girls to jump into the water. While trying to hide from all the pressure and the discomfort in her body, Aurora falls into the pool by accident, not knowing of the bodily transformation from girl to woman that awaits her.

When Aurora leaves the pool, she’ll have to face another kind of attention from society. 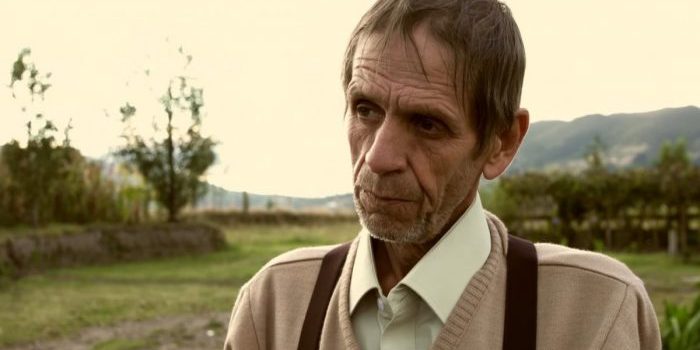 Faced with a baffling new world, Benito has to overcome his own anachronistic image in his quest for acceptance and social recognition. This will lead him into a journey far from his beloved town, and he will discover that sometimes life is ruled by chaos and luck.

Watch When Pigs Fly on FilmDoo 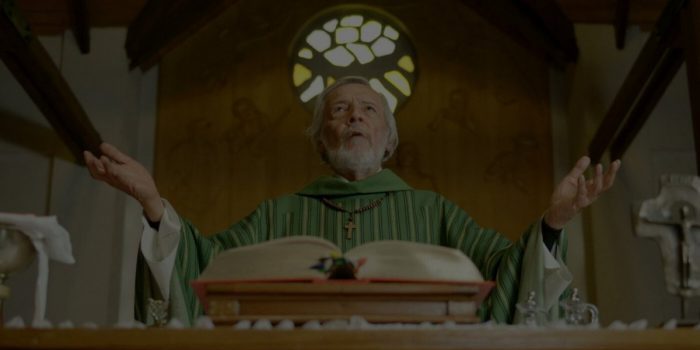 Catholic priest Father Andrés is facing a trial against him for the crime of raping a minor. Despite all the incriminating evidence, he is defended by Francisco, a lawyer with whom he shares a past and has a very close relationship. Francisco believes in his client’s innocence until the evidence against the priest becomes more difficult to refute. From then on, they confront each other in search of the truth.

Watch Before God the Almighty Father on FilmDoo 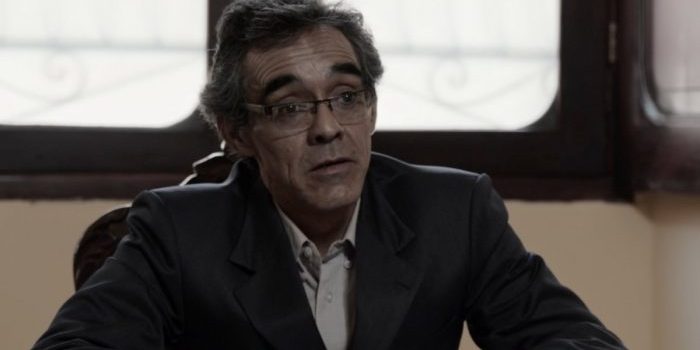 David, a journalist, visits the “Human Homosexual Rehabilitation Center”. He is in charge of making a report on Julio, the first rehabilitated homosexual. During the interview, David recognizes Julio as human and decides to help him escape. 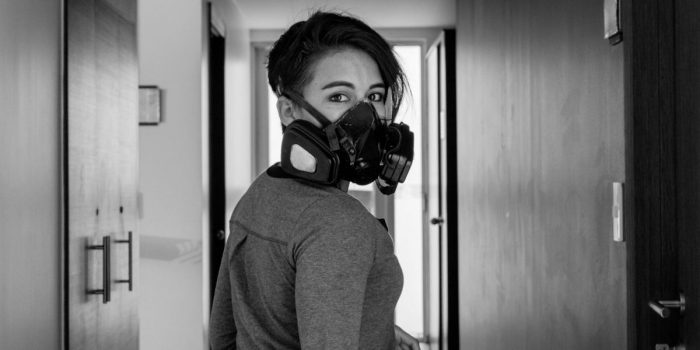 In a society of the future, where “Alianza para el Progreso” has found the cure for death, a news broadcast brings the story of inmate THX 1138’s escape and her intentions to commit suicide, all of this accompanied by the testimonies of the mayor of Solentime, humanologist Natacha von Braun and the mother of the fugitive.

As her escape in the middle of a hostile prison building progresses, the chances of being killed diminish. Between a confrontation with another fugitive and the hunt of the guards who go after her, the inmates THX 1138 and SEN 1984 will fight to be able to choose their freedom. 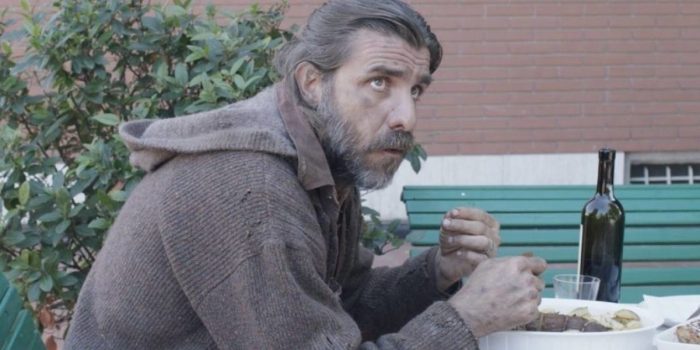 Davide is a frustrated teacher who lives with his wife and son in a quiet apartment building in the suburbs. He is a creature of habits with an uneventful life. His daily routine is disrupted when one of his neighbors welcomes a homeless man in the building’s courtyard.

All of the residents start caring for him, as he seems to fill their lives with pure joy, yet without ever uttering a single word. Davide, too caught up in his own miserable life to welcome such a change, starts harboring a deep hatred for the man and tries to get rid of him, with scarce results. Eventually, as his wish comes true, the disappearance of the man will have unexpected effects. 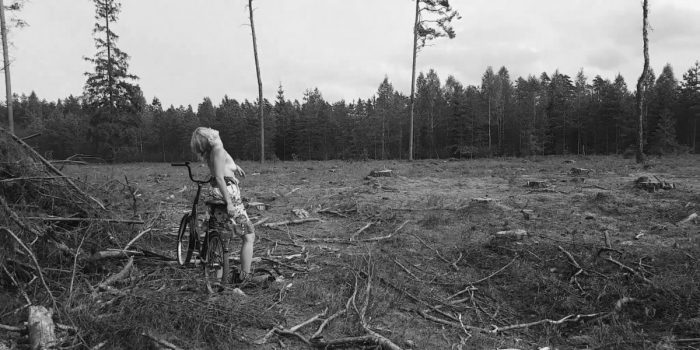 Watch The White Book on FilmDoo