This week, we bring you a selection of shorts from Europe and the Americas, spanning the nations of Venezuela, Italy, the US and beyond. 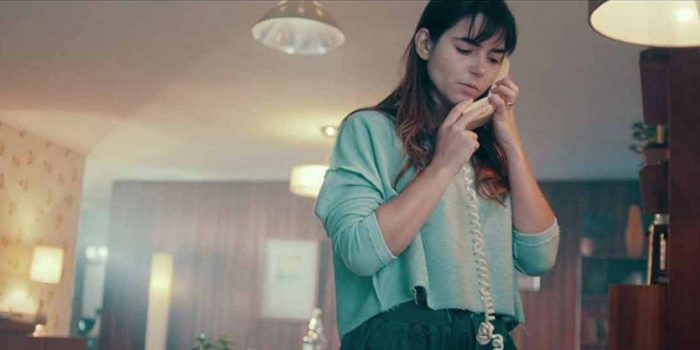 A solitary Foley Artist secretly films his neighbor and reconstructs the sounds of her life, while creating an imaginary relationship that leads him to discover the true sound of his obsession: Lucy. 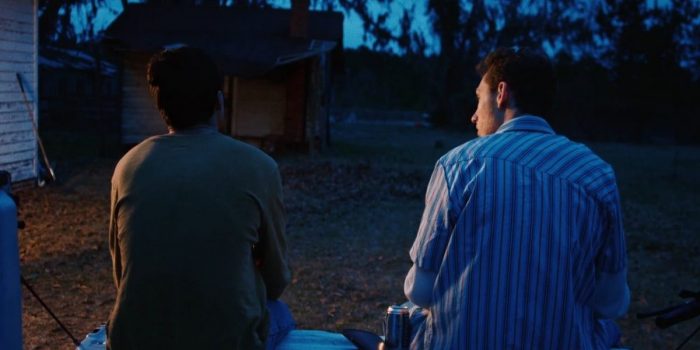 A teen attempts to escape his dead-end life as his best friend tries to stop him at any cost. 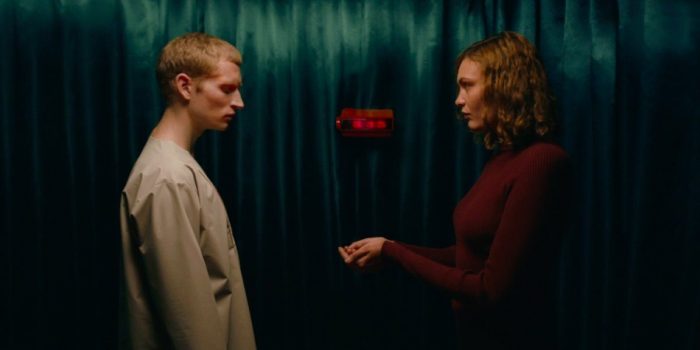 After a mysterious introduction to the story by a fisherman, a woman meets an alien in the middle of the night and decides to help him. Soon they’re in danger and start running away from the threatening surrounding, and from their own story as well. 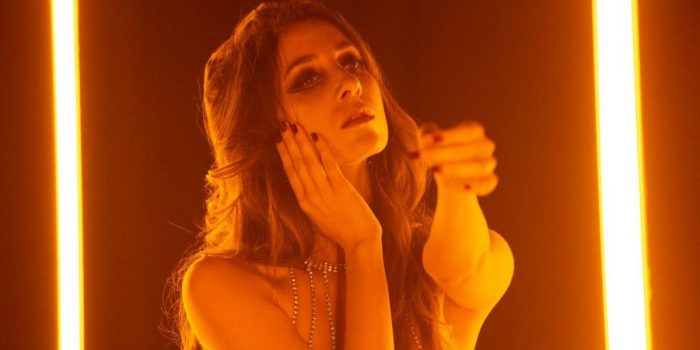 Lorenzo is a good architect, proud of his extremely neat life. Even on an emotional level, he has found the perfect balance: a young woman, Diana, who visits him once a week. Diana might want more, but he doesn’t want to notice. And then one day… 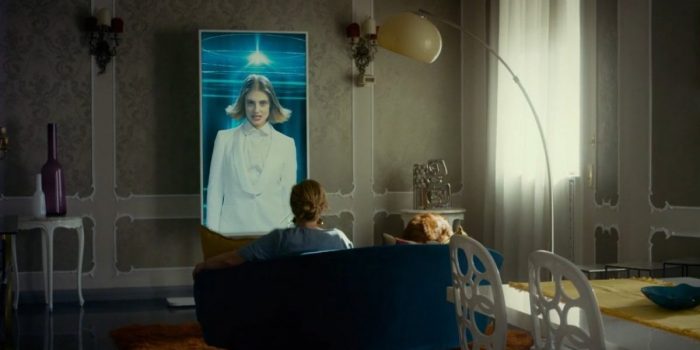 Laura, a lonely and wealthy woman, decides to leave her home in order to access the audition of the talent show, “L’Elemosina” (The Handout). In the format, three beggars contend for the compassion of the public from home, collecting live donations. The woman’s desire to appear actually hides a last desperate gesture of redemption.

Watch The Handout on FilmDoo (Not Available in Italy) 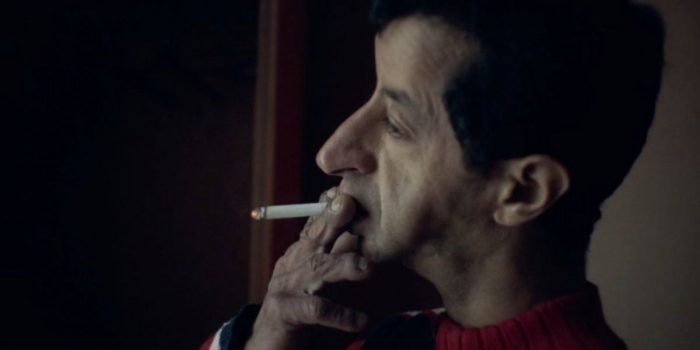 Daniela and Fouad live in Gubbio, on the Umbria hills, but they both come from the sea. She is from Bari and he is from Casablanca. Their bodies bare the signs of a tough life and severe alcohol dependence. They met by chance and started to take care of each other, growing a profound and healing bond. Fouad moved to Daniela’s place and they shared the same roof for two years.

Now that Fouad needs a residency permit to get access to the health assistance he needs, he proposes to Daniela. She seems fine with the idea but just a few days before the wedding, the ambiguity of Fouad’s feelings starts worrying her. Is it possible to stage a wedding with someone who really loves you? 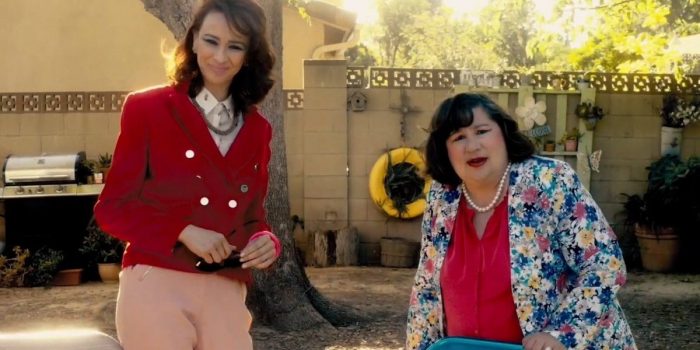 Inspired by true events. Peggie has a special gift. In a quiet Californian afternoon, she moves from one room to another in her home and crosses different epochs of her life. The last chapter will lead her into a blind alley from which only an elderly stranger will be able to pull her out and bring her home. Like every day for at least ten years.

Watch Peggie on FilmDoo (Not Available in Italy) 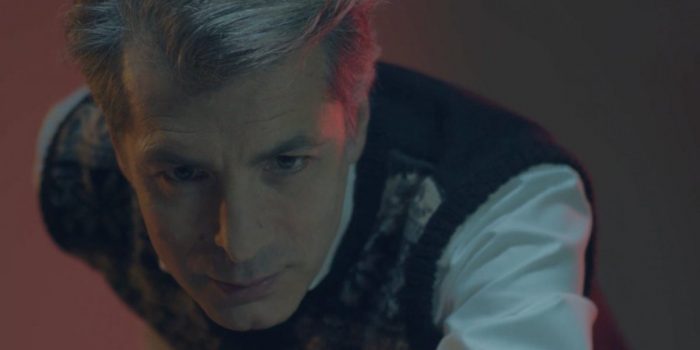 The Man from the Tiber (dir. Jingyang Sun, France)

Inspired by “Quel Bowling Sul Tevere” by Michelangelo Antonioni. A man thinks that he can save two innocent creatures from a miserable life, by leading them into another world.

Watch The Man from the Tiber on FilmDoo 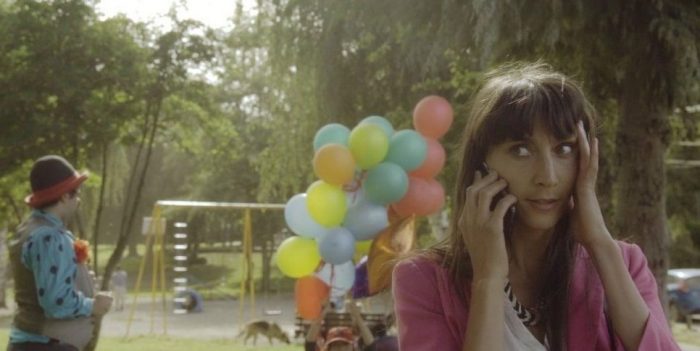 Do You See Me? (dir. Luz Rapoport, Argentina)

Lara and Lautaro are siblings who want their parents to pay more attention and play with them. They try different and funny ways to achieve it.

Watch Do You See Me? on FilmDoo (Select Regions Only)