NEW TO FILMDOO: MOTHERLAND, WOMEN’S STRIKE IN TROYES AND MORE

This week, we bring you a wartime drama from Mongolia, a pair of politically resonant documentaries from France, and an exclusive compilation of shorts from South America. 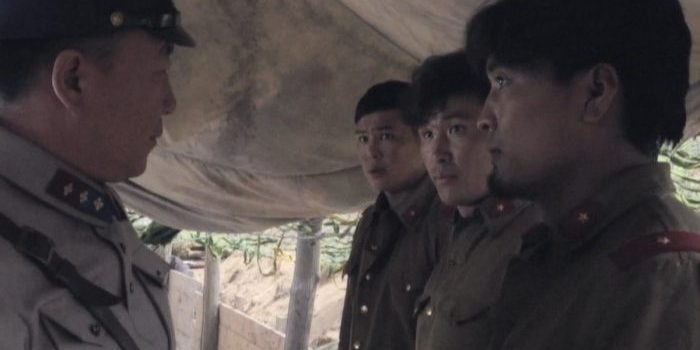 Sainaa is a young man from Ulaanbaatar who comes from money. For Sainaa’s birthday, his friends Chingis and Amin-Erdene have arranged for an elaborate Paintball Episode party in which they dress up in military fatigues and engage in a game of Capture the Flag against another team toting paintball guns.

Sainaa and his buddies have a grand time running around in the wilderness shooting at enemy “soldiers”. Finally they spot the other team’s headquarters where their flag is kept. They enter the tent…and they’re confronted by Japanese soldiers looking at a map.

It seems that Sainaa and his buddies have somehow traveled back in time to 1939, and specifically to the middle of the Battle of Khalkhin Gol, in which Mongolia and its ally Russia fought against the invading Japanese. The three young men, who were playing in an elaborate war game, find themselves in a terrifyingly real war as the Japanese attack. 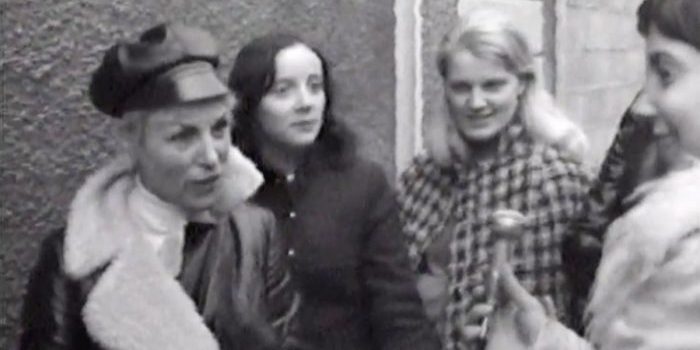 In February 1971, women in Troyes go on strike in a hosiery factory and organise a sit-in of the premises. Several workers talk about their liberation movement and the experiences that have changed their lives. 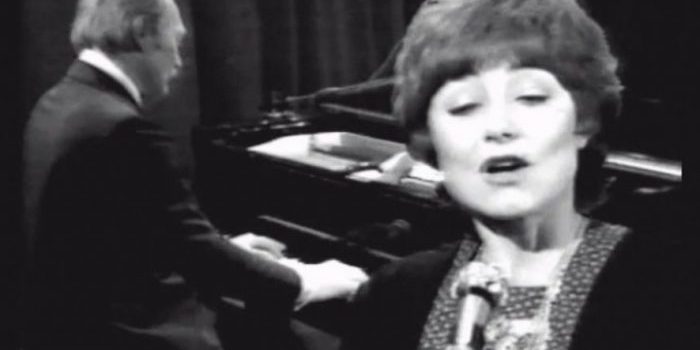 In 1975, on the occasion of the International Women’s Year, Bernard Pivot invited Françoise Giroud, Secretary of State (1974-1976), to comment on the Status of Women on a talk show entitled, “The year of the woman, phew! It’s finished.” The collective Les Insoumuses (Carole Roussopoulos, Delphine Seyrig, Ioana Wieder and Nadja Ringart) humorously comment on the show. 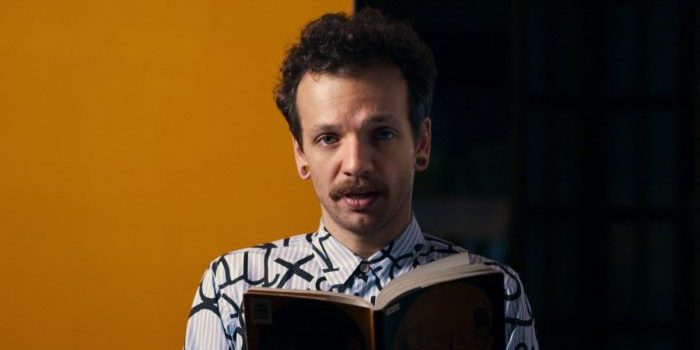 From the heart of the amazon comes this exclusive LGBTQ+ compilation from emerging Latin American directors from Brazil and Peru. These thought-provoking shorts prove that universal social themes have no borders.