FIVE UNDER-THE-RADAR DOCUMENTARIES YOU NEED TO SEE ON FILMDOO

At FilmDoo, our passion for and dedication to both international and independent cinema remains as steadfast as ever, with a multitude of new titles that fit the FilmDoo ethos becoming available on our site every day.  Before we raise your attentions to the fantastic documentaries available to be watched on FilmDoo today, allow discourse to shed some light on what it is that has made the documentary such an integral vessel of cinema.

The power afforded to documentaries to galvanize its audiences is one of the genre’s most distinctive characteristics. Admittedly, film also has the same ability, yet whilst film captivates through its fictional aspects, documentary captivates in a different sense. Documentaries detail pockets of the world’s realities. Whether the subject matter chooses to expose large-scale political scandal, or centre its focus on one of the world’s more banal aspects of existence, documentaries are a vehicle in which history’s forgotten events, campaigns or simply just people’s livelihoods can be brought to the screen. A film adaptation concerning the lives of a nursing home’s residents wouldn’t make for the most mesmeric viewing, yet when done so via documentary, the veracity and humility of the real subjects on the screen allow documentaries to breath life into even the most docile of subjects.

Developments in filmmaking technology have meant that conceptualizing and making your own documentary has now become a tangible prospect for all budding filmmakers. This has thus allowed people the world over to raise awareness to a variety of social issues that perhaps do not get the coverage they rightly deserve, an undoubted benefit. However, such accessibility has led to a slight compromise in objectivity, as can be noted in the abundance of documentaries lamenting the damages placed upon mother Earth by ourselves, yet in the majority, documentaries usually maintain a discernible sense of impartiality. In doing so, viewers are not only having their conscience raised to worldly issues, but they are also given room to formulate constructive opinions based on not only what they have seen, but also the facts presented.

Presenting the factual is never the easiest aspect of the visual medium, so without further ado, let us celebrate the documentary. Here are five FilmDoo favourites, all of which are available to watch today. 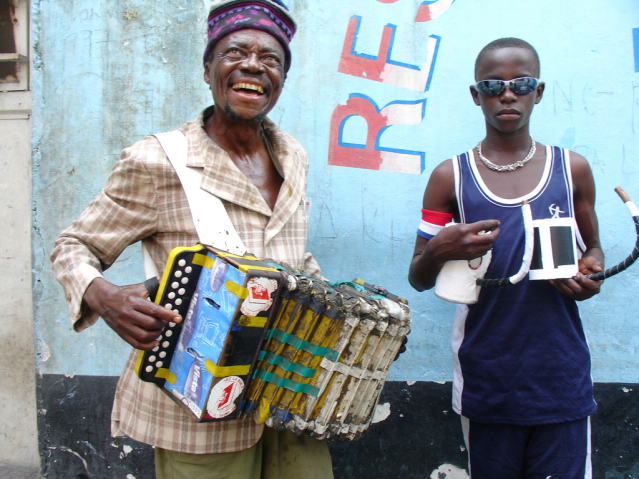 Filmed almost entirely in Kinshasa, the Democratic Republic of Congo, Benda Bilili centres its focus on one of the cities most prominent bands, the aforementioned Staff Benda Bilili. Despite the majority of members being confined to heavily modified wheelchairs, riddled with paraplegia from prior bouts of polio, this does not stop the band’s leader Ricky Likabu and his gang from coming together and producing gorgeous, melodic driven music. Uplifting, inspiring and occasionally very humorous, Benda Bilili is a documentary not only for those who are passionate about world music, but also for those who strive to learn about other cultures. 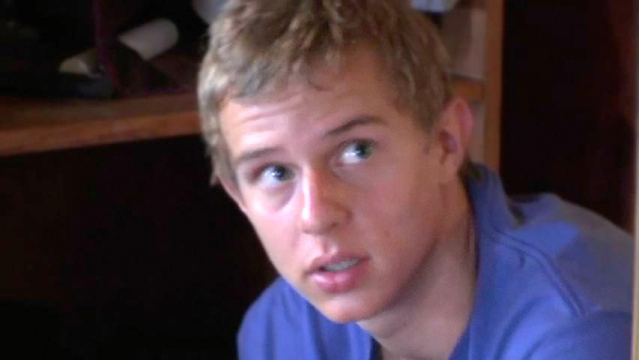 Where Benda Bilili leaves you with an overall sense of optimism, Kidnapped for Christ does the opposite. In Kate Logan’s directorial debut, we follow her to the Dominican Republic where as a missionary she hopes to document the day-to-day happenings at a Christian reform school, yet finds her faith being put to the ultimate test. The school is essentially a behavioural modification centre, the students having been sent there because of their sexual orientation, highlighting how America still suffers from its archaic feelings towards those of a sexual disposition other than straight. Without giving too much away, Logan’s role within the documentary changes drastically as what begins as an observational style of documentary suddenly switches to participatory – Logan sees no choice but to help those who she has come to encounter.

Watch Kidnapped for Christ at FilmDoo. 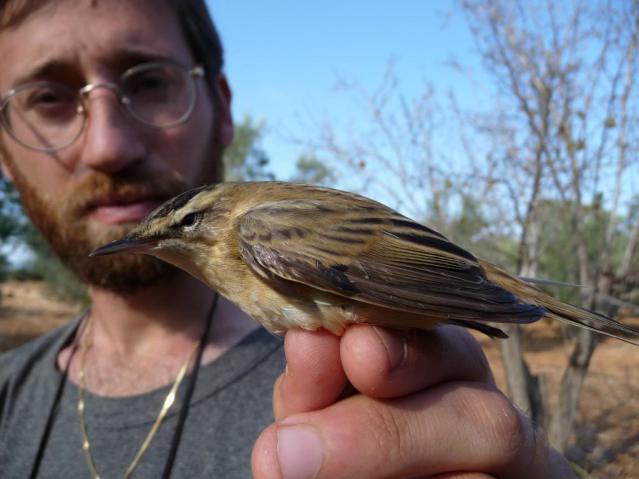 Directly inspired by the American novelist and essayist Jonathan Franzen, whom penned the essay “˜Emptying the Skies’ published globally in the New Yorker, Emptying the Skies depicts the lengths a group of Pan-European bird lovers go to in order to protect various species of songbirds. With many species facing extinction at the hands of illegal poaching, a lucrative trade, the Kass brothers (Douglas & Roger) confront the poachers and their lucrative trade head on. Although on the surface this is a subject matter that may not jump off the page, the journey-cum-hunt of these filmmakers makes for surprisingly riveting viewing.

Watch Emptying the Skies at FilmDoo. 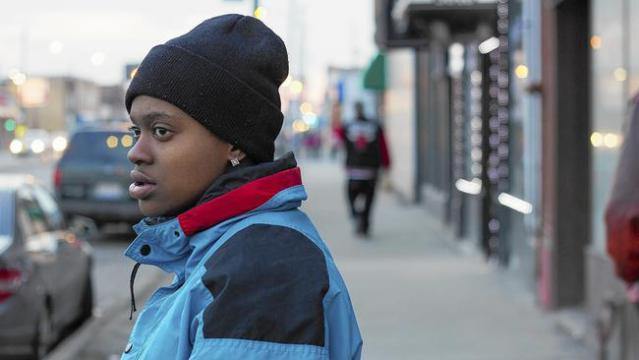 Directed by Kirsten Kelly and Anne de Mare, The Homestretch channels its focus on Chicago’s ever increasing population of homeless students and the daily struggles these teenagers must face in the hope of securing themselves a future, safe from the threat of the city’s unforgiving streets. In Kasey, the tough talking female protagonist, we find an individual whose plight has come to be due to her sexuality, abandoned by her biological family purely for her preference of attraction. Roque, a migrant of Hispanic descent has seen his father taken away from him due to migratory issues whilst Anthony, the impressive wordsmith with a maturity beyond his years, has fallen victim to America’s tough juvenile justice system. Yet despite the sorrow you feel for these children, seemingly robbed of the innocence all children deserve in life, The Homestretch manages to evoke feelings of positivity, by no means an easy feat considering the subject matter.

Watch The Homestretch at FilmDoo. 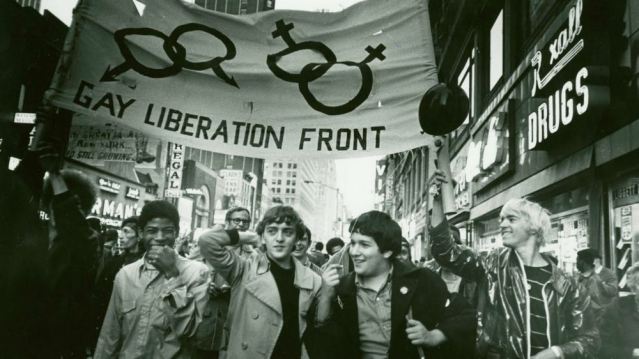 Our fifth and final recommendation in FilmDoo’s documentary section comes courtesy of Robert Rosenberg and Greta Schiller’s Before Stonewall. Using the Stonewall riots of June 27th 1969, in which the streets of New York were greeted with three nights of rioting from the city’s gay community, Schiller and Rosenberg use various events in America’s history in order to depict how the persecution of LGBT communities ultimately triggered the events at Stonewall. There are those who will remember a great deal of pain if directly involved during the struggles at this time, and in attempting to make this documentary applicable to those outside of LGBT communities, Schiller and Rosenberg forego documenting some of the era’s more extreme cases of oppression. Yet despite this, Before Stonewall succeeds in celebrating the differences in people and does so in a universal sense. You do not have to be from a LGBT background or any minority group for that matter to enjoy this highly informative and touching piece of documentary making.

Watch Before Stonewall at FilmDoo.