Admit it, you’ve thought about what it would be like to be a gangster. And who knows? You might secretly be a gangster at heart! FilmDoo dives into some of the best works of gangster cinema from around the world to uncover the following 10 giveaway signs of a gangster.

1. Your family means the world to you.

Just look at that baby! In gangster movies, the gangsters always have a lot of love for their mothers and if anyone messes with them, things are not so pretty. So gangsters do have a softer side to them as you can see with Mikkelsen above. Just look, LOOK at that cute baby!

2. You look sharp all the time.

Most gangsters dress to impress. Sharp and slick suits prove that gangsters have a lot of money and that they always mean business. Also, it wooes all the ladies.

But in some gangster films, suits are not necessarily needed. Look at the image from Gomorrah. Would you really want to mess with them? I don’t think so…

3. You want your own weapon but want to be a bit more creative than a gun. 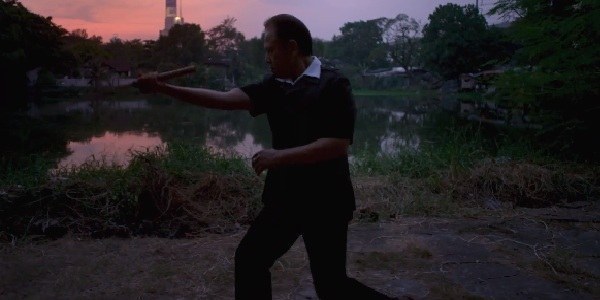 If you have a gun, no one will dare cross you. A gun symbolises a lot in a gangster film- power, authority and the fact that gangsters are simply ruthless.

But hey, if you want to be a gangster, go all out. Have a sword like Chang above, or a tank or maybe even a bazooka! Be a little creative!

4. You treat your lady well. 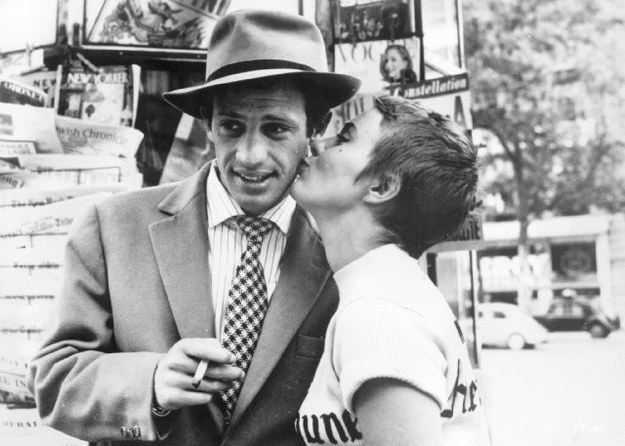 A crucial part to any gangsters life is the woman in their life. A woman is normally the drive to why the gangster wants to be something big – to impress and show that they can offer everything to their lady.

The best thing about ladies in gangster films is the influence they have on their man. The lady acts as a femme fatale or she can even be a gang member. That’s right, women rule! 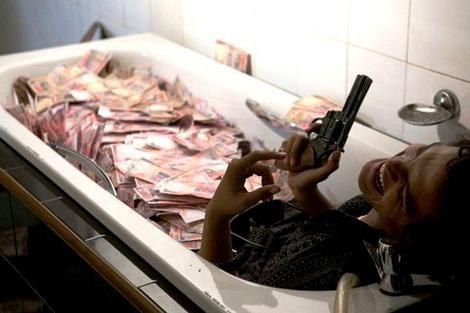 Normally gangsters come from a poor background so gangsters have a huge thirst for money. Money is more than an object, for gangsters it’s freedom and the paper can get them anything they want like paying someone to do your dirty jobs. The only problem is that gangsters don’t know when to stop. So guys, what have you learnt? Don’t be greedy! 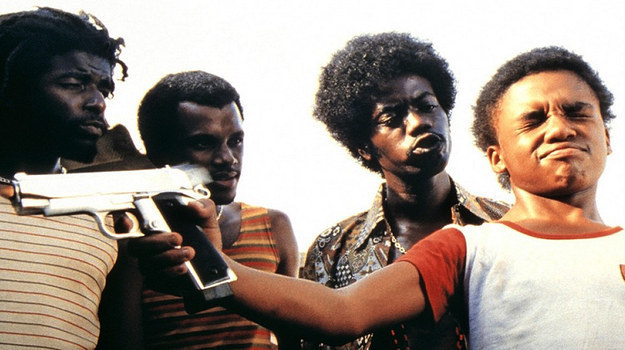 There is a lot of rivalry in the gangster world – kingpins against each other and mafias who despise each other. So as a gangster, keep the famous saying, “keep your friends close but your enemies closer” in your mind at all times.

You’re a gangster- you have all the money, drugs, power and loyalty. So of course, people are going to get a tiny bit jealous and they might want you dead, even if you’re the coolest gangster. This means that you can never be too careful. If you’re driving and a car is on your tail then that might just be some dude trying to kill you, no biggie.

8. You know that drugs and alcohol are only going to create a bigger mess. 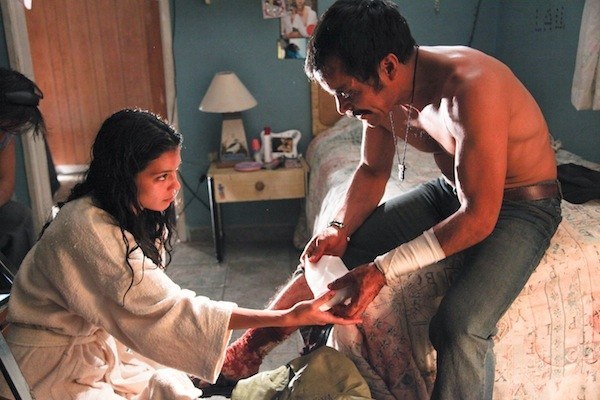 Gangster movies may glorify drugs and alcohol but they always have bad consequences and normally cause self destruction. So to avoid creepy hallucinations, crazy fights and mistakes which you never wish you made, lay off the drugs.

Let others underestimate you. Surprise them when they least expect it but until then, don’t draw too much attention to yourself. As a gangster, you hate the police, you loathe them. They’re like flies, you want them off of you. So stay low, don’t get in their way and they’ll keep out of yours. 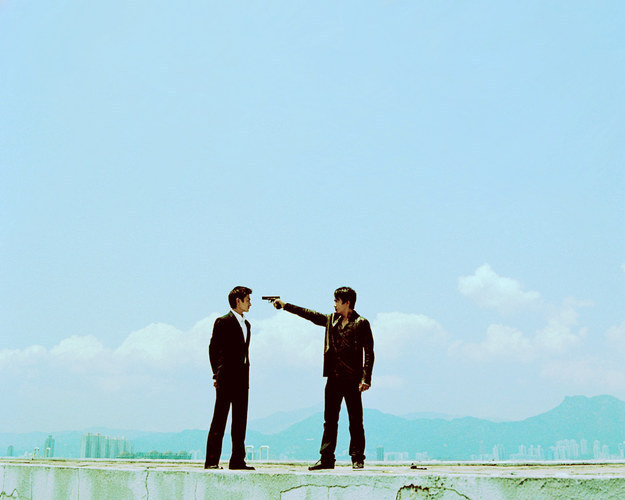 As a gangster, there is a code. Even though the code is not spoken about, everyone knows that bad things will happen if the code is broken. Which leads us to ‘the rat’. You can smell them, you know they are there but they are hard to find. Just like in Infernal Affairs, the movie is full of rats but it’s hard to identify who the rat is. So don’t be the rat otherwise things can get really ugly.

If you could play Ganster for a day, who would you be? Share it with us in the comments below!

Watch gangster films from all over the world on FilmDoo: