This week, we bring you an eclectic range of dramas and documentaries, spanning the nations of Ukraine, China, Senegal and beyond.

The strongest man of the century, with a heart of gold. Ivan Strong navigates through life never wanting to throw a punch, but others have a different path for him in mind. Based on a heartwarming true story.

In Siculiana, a small Sicilian town full of flaking facades, religiosity is lived out as a matter of course. And of course the figure of Jesus Christ worshipped here is black, and always has been. However, some people cannot get used to their dark-skinned neighbours in the refugee camp. The camera accompanies locals and stranded people along their paths, which often lead to the church, but not necessarily together, and draws a kind of map of the city in black-on-black contrasts.

Watch A Black Jesus on FilmDoo (Not Available in Germany) 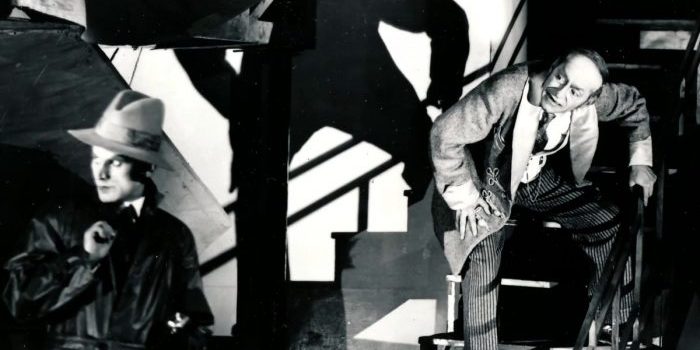 Chain-smoking artists, poets and playwrights were among the colourful array of intellectuals living in the ‘Slovo House’ in 1920s Ukraine.

The communist paradise was built under Stalin’s approval, but it quickly became a prison. The brutal Soviet regime spied on the inhabitants, destroying their eccentric way of life and turning a supposed paradise turned into a living hell for a lost generation. 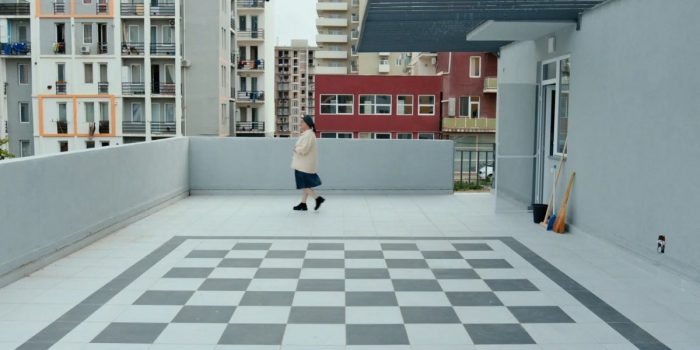 Against the backdrop of the Cold War, Glory to the Queen reveals stories of four legendary female chess players from Georgia who revolutionized women’s chess across the globe and became Soviet icons of female emancipation.

Watch Glory to the Queen on FilmDoo (Not Available in Serbia) 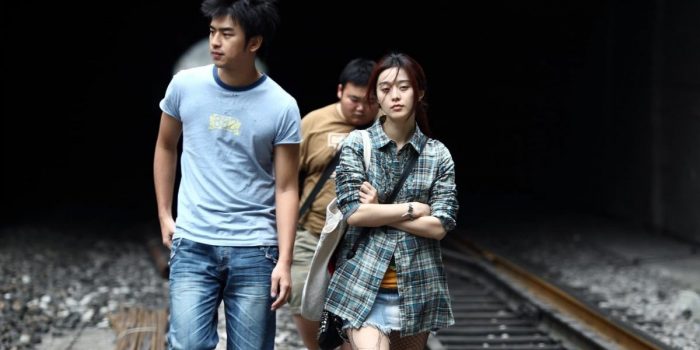 Ding Bo and his friends Nan Feng and Fei Zao aka Fatso are a trio of 20-something outsiders who have no intention of sitting exams and getting into universities. When they need a new home, they answer an ad placed by lonely, retired Chinese opera singer Chang Yue Qin, who is mourning the death of her son, and move into her sprawling Chengdu apartment. Right off the bat, the four clash over lifestyle and values, with the bratty trio seeing fit to steal from her and invade her privacy. However, slowly but surely a bond among them develops and each of them eventually learns something from the next. 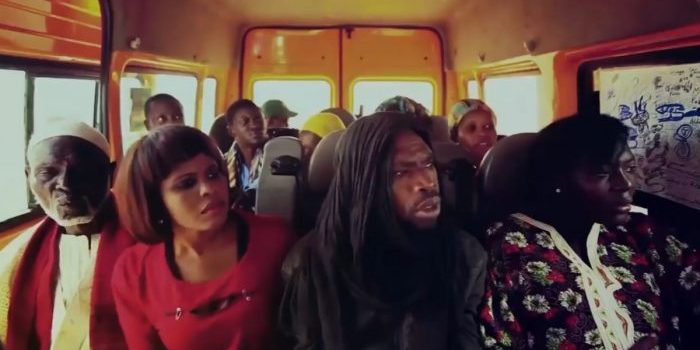 A bus full of passengers lands on a mine. The slightest movement can be fatal. All eyes are on Karine, the pregnant woman whose weight makes you fear the worst.