NEW TO FILMDOO: TWO PASTS TOWARDS TOMORROW AND THE REVERSE DIARIES

This week, we bring you a pair of new releases from Japan, courtesy of Geta Films – one an endearing story of parallel worlds, and the other a mysterious tale of romance, chance and fate. 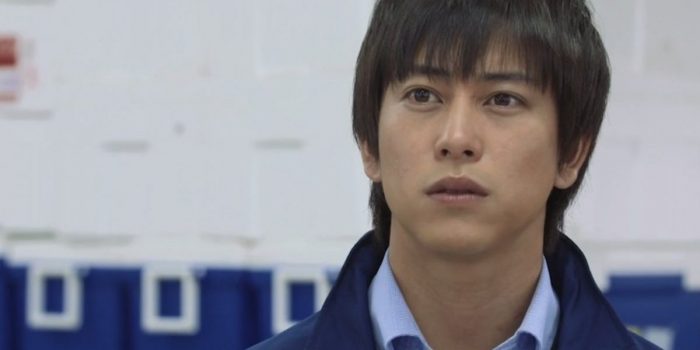 Kaito aimed for the Olympic Games as a marathon runner but had to give up his dream on account of his injury. Now he works at the city hall and spends his days lethargically, much to the disappointment of his girlfriend Marino.

One day, Kaito is suffering through heavy rain in the mountain where he guides the city’s guests. He enters a mining tunnel to avoid the rain, but as he emerges once more from the tunnel, he finds himself stepping into a strange new reality where things turned out very differently.

Watch Two Pasts Towards Tomorrow on FilmDoo (Not Available in Japan) 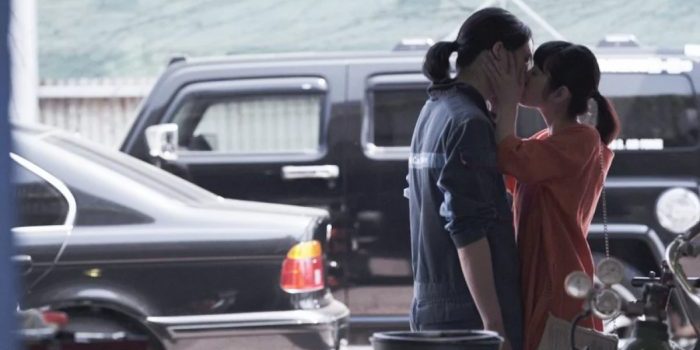 Novelist Rihito Shiraishi meets Saki Honda, a somewhat eccentric woman, and quickly develops feelings for her. Triggered by Saki’s suicide attempt and reading her diary, Shiraishi recognizes that their encounter was not a coincidence. United by an airplane accident, they start to face their true selves, eventually influencing one another.

Watch The Reverse Diaries on FilmDoo (Select Regions Only)