FILMDOO SELECTED FOR GSV CUP ELITE 200; WILL COMPETE FOR $1 MILLION IN PRIZES IN WORLD’S LARGEST PITCH COMPETITION FOR EDTECH STARTUPS

FilmDoo has been selected as a semifinalist among 200 leading pre-seed and seed education technology startups competing to win the GSV Cup, with a prize purse valued at $1 million. Semifinalists are recognised as top innovators in the EdTech sector, disrupting the way people teach and learn worldwide.

Having started off as a film-streaming service dedicated to showcasing international and independent cinema to a global audience, FilmDoo last year launched their new online learning platform, FilmDoo Academy, which gives teachers and educators the tools they need to turn any film or video into an interactive lesson. The company has now has been invited to pitch to an esteemed panel of judges from global venture capital firms and strategic education companies at the ASU+GSV Summit taking place August 9-11, 2021, in San Diego, California, and virtually. The prize consists of $550,000 in non-dilutive capital and $450,000 in Google Cloud credits.

“We’re extremely excited to be among the companies chosen to compete for the GSV Cup.” said FilmDoo CEO and co-founder Weerada Sucharitkul. “We have always seen ourselves as a global company and, as our new edtech platform makes its launch in the US, we see the ASU+GSV Summit as a fantastic opportunity to map out FilmDoo Academy’s future on a truly international level.”

“Congratulations to FilmDoo for being named to the GSV Cup Elite 200,” said Deborah Quazzo, managing partner of GSV Ventures. “As the world moves from Before Coronavirus (B.C.) to After Disease (A.D.), we are seeing a surge of innovation in edtech — the dawn of the age of digital learning — driven by entrepreneurs on a mission to improve lives through education. These ‘weapons of mass instruction’ have the power to transform teaching and learning. FilmDoo was named a semifinalist in an extremely competitive contest of EdTech startups around the world and will now compete for $1 million in non-dilutive capital and prizes.” 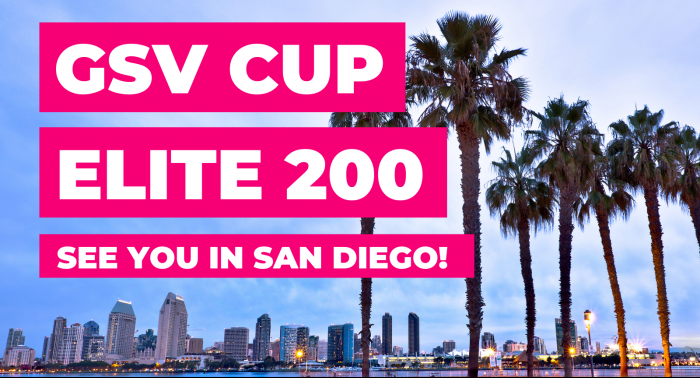 FilmDoo was selected based on rigorous criteria by a panel of 152 esteemed judges from global venture capital firms and strategic education companies. The GSV Cup is powered by Google Cloud, HubSpot for Startups, HolonIQ, and GSV Ventures. Applicants were evaluated by the world’s leading investors, including Accel, Alexa Fund, Brand Capital International, Epic Ventures, Founders Circle Capital, Owl Ventures and Reach Capital, among others.

The GSV Cup Elite 200 are semifinalists and will compete for the $1 million prize. They will be invited to participate at the ASU+GSV Summit taking place August 9-11, 2021, both virtually and in San Diego, with a live audience voting for the finalists. The ASU+GSV Summit is the annual education technology conference hosted by GSV Ventures and Arizona State University.

The second annual GSV Cup is the world’s largest pitch competition for “Pre-K to Gray” early stage EdTech startups, with more than 700 startup applicants in 2021. These innovative EdTech companies help ensure that all people have equal access to the future through technologies in early childhood, K-12, higher education, adult consumer learning, and adult enterprise learning. This year’s Elite 200 represent diverse backgrounds and locations:

• 58% of companies have female founders

• 39% of companies are based outside the United States

To see the full list of companies selected to the GSV Cup Elite 200, visit https://www.asugsvsummit.com/gsv-cup-elite-200

About the ASU+GSV Summit

The ASU+GSV Summit is an annual event hosted by Arizona State University and GSV Ventures connecting leading minds focused on transforming society and business around learning and work. The 2020 Summit welcomed over 15,000 attendees from more than 135 countries, including leading educators, innovators, investors, strategists, foundation leaders, media, and policy makers across the “Pre-K to Gray” global education and skills sectors.

This entry was posted in News and tagged FilmDoo Academy, GSV Cup. Bookmark the permalink.