NEW TO FILMDOO: SWAYING MARIKO, THE BOOK PEDDLER, AT YOUR PACE AND MORE

This week, we bring you a pair of new dramas from Japan, along with a selection of shorts from South Korea and Switzerland. 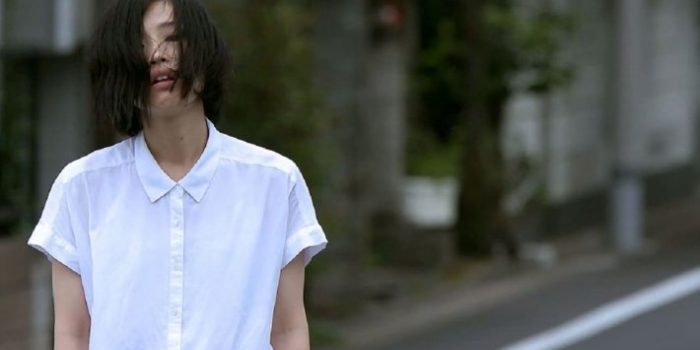 Mariko, a seemingly normal housewife, has been together with her younger husband named Tomoharu for six years and has been dissatisfied every day. Despite having a son together, Tomoharu is often absent from home and she suspects he might be having an affair. Her workplace, a batting center, is also a miserable environment because the sleazy manager chases after her and the customers are rude. With constant pressure bearing down on her in public and private, Mariko becomes dominated by a certain obsession that eats away at her perception of reality. 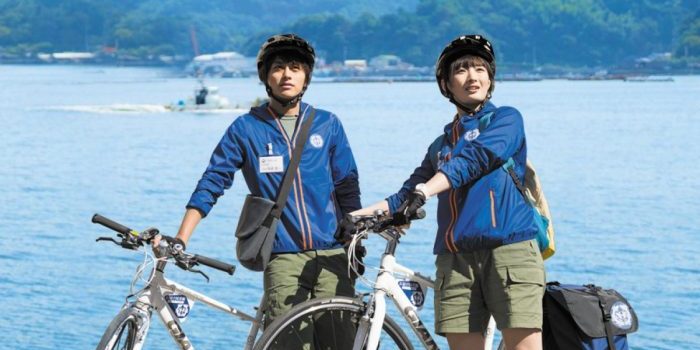 Struggling to complete her second novel Suzumi Akamatsu returns to her hometown and begins quiet work as a librarian. However, she soon discovers that cycling around the city delivering books uncovers more drama than even her fictional world.

Watch The Book Peddler on FilmDoo (Not Available in Japan) 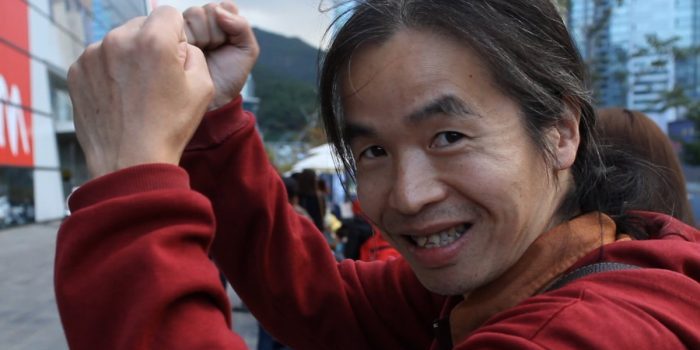 One Japanese man’s decade-long obsession with Korean cinema. Since 2005, Tetsu Kono, a middle-aged Japanese man, has come from Tokyo to South Korea to attend an average of twenty Korean film festivals annually, while revealing very little to others about himself and about his marginal existence in Japan. 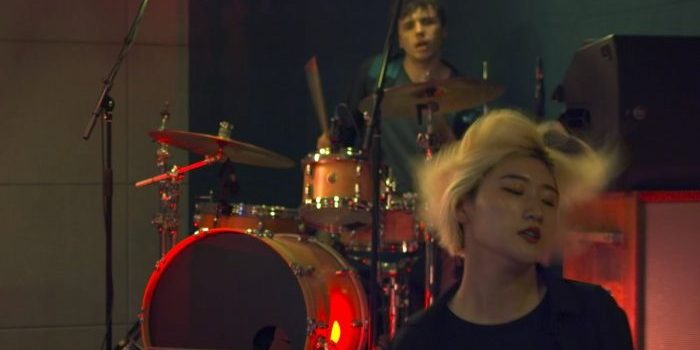 Before leaving Korea in the morning, French drummer, Paul, plays drums for the last time at a friend’s studio. But when an enigmatic employee of the studio comes to dance to his music, he is left wondering when they will meet again.

Watch At Your Pace on FilmDoo 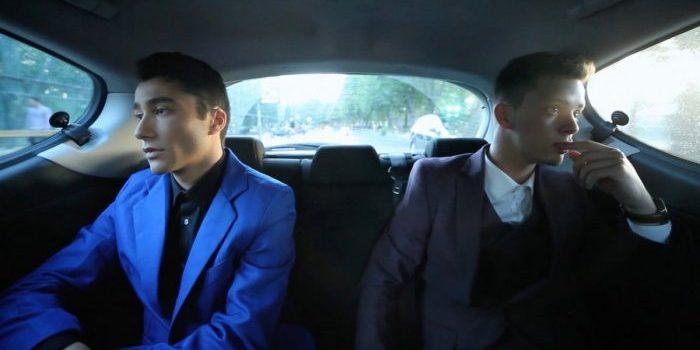 Ian is a shy and insecure teenager searching for his identity. With his only imaginary friend, he learns to discover himself and face his difficulties.

Watch My Own Life on FilmDoo