It’s been seven years since Alexander Kuznetsov first emerged as a documentarian with his 2010 debut Territory of Love, a film focusing on the lives and experiences of those living in a psycho-pedagogical institute in Siberia. Much has changed in the years since, but Kuznetsov is back on familiar ground with We’ll Be Alright, a film that sees him return to the same institute, some four hundred kilometres from Krasnoiarsk, for a more focused and character-driven account of the institutionalised.

Kuznetsov’s film centres around the parallel lives of Yulia and Katia, two young Russian women who have bounced from orphanage to orphanage in their younger days before finding themselves in a neuropsychiatric institution in deepest, darkest Siberia. Labelled unfit for life in the real world based on a series of reports written while they were both children, the film charts their long and painfully bureaucratic pursuit of the freedoms and independence we take for granted.

A talented photographer prior to moving into documentary filmmaking, Kuznetsov perfectly captures the bleak surroundings and stark tableaus of life inside a Siberian mental institute with a no-nonsense approach as a director. Often happy to let the camera linger for long periods in an attempt to capture a naturalistic portrait of life for those inside the stifling confines of the institute, Kuznetsov’s film is as much bleak as it is hopeful, with the filmmaker evidently keen to showcase an unfiltered and no-frills view of life for those deemed unfit for society.

In Yulia and Katia, Kuznetsov has also handpicked two worthy documentary subjects, with Yulia’s more docile personality meshing well with the more direct and forceful Katia in a story that builds towards a bittersweet finale for both. A straightforward account, We’ll Be Alright’s strength lies in its ability to lay out the long and painful bureaucracy of achieving freedom for all to see, with little to no fanfare or fireworks from behind the camera.

That’s not to say Kutzetsov takes a backseat approach to events, often guiding the viewer through the overcrowded rooms and courtyards of the institute in order to capture an interview with his main subjects or a poignant moment enjoyed by one of the two young women. He’s also on hand, silently, every step of the way through the pair’s pursuit for freedom. From their journeys to court and their individual cases through to the immediate, and often difficult, aftermath of the court’s decisions.

It’s an approach that also ensures that the unfolding events are handled both sensitively and objectively, while also serving as the perfect rebuke of the Russian care system’s many arbitrary values and abuses of power. With many young people facing similar problems when battling the Russian state, We’ll Be Alright shines a light on a serious and important issue that most are probably completely unaware of – here’s hoping Kuznetsov’s film helps change that. 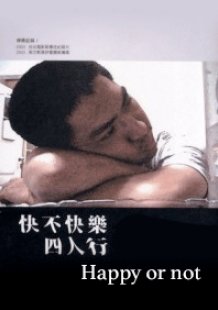 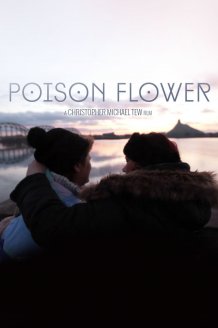 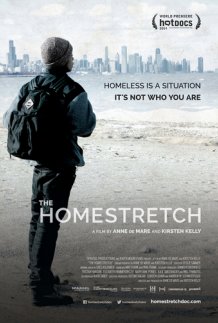 To bring this film to your region, cast your DOOVote on the We’ll Be Alright page.