Oh Yeah, She Performs! follows four female musicians through the seasons as they create, perform, and recount the struggles and triumphs of their work. Shot in Germany, Austria and the US, Gustav (Eva Jantschitsch), Teresa Rotschopf, Clara Luzia, and Vera Kropf all discuss issues concerning music, feminism and identity. From a performance in a Ford advert to a dingy venue with a smashed toilet seat, this documentary depicts the diversity of the world of female musicians.

Near the beginning of the film, Clara Luzia contemplates, “What kind of a woman do I want to be or do I even want to be a woman?” She relates a story about being subject to stereotypes of femininity from teachers in school after developing a Sinead O’Connor obsession and cutting her hair short. The discussion of issues of identity connect with the film’s study of gender, image and gaze.

In relation to the music industry itself, almost all of the subjects discuss the gender inequality among musicians. Gustav says that there is a 30/70 ratio of women to men in music and suggests that this is due to socialisation in which women do not believe that they are able to be part of this industry. What’s more, both Teresa and Clara consider the role of the male gaze in the limitation of women in music, criticising the intentions of some female-fronted bands with otherwise all-male musicians. Vera Kropf’s performance of the song “˜Feminist Terrorists’ is a particular highlight. In light of these issues, the film is certainly inspirational. The women make music, perform and succeed, all the while smashing sexist ideas of female inferiority in the industry. If any viewers previously saw childbearing as detrimental to success, the musicians prove that to be unfounded. Gustav still writes and performs music while heavily pregnant and Teresa brings her baby to her concerts.

Aside from these issues, the film looks at general difficulties surrounding music writing and performance. Clara, for example, struggles with a hard-to-shift illness and often lacks the motivation to perform at certain gigs. Gustav also struggles with post-pregnancy body image insecurities pre-show. These intimate insights into backstage nerves and anxieties are particularly compelling. What’s more, various perspectives about the difficulty of the second album are considered, as well as the creative relationship between the band and the individual.

The film’s heavy use of studio and sound check footage could be criticised, but it is an unsurprising feature in a music documentary. The interviews are what really brings the piece to life. The women are empowered but are by no means without fears and insecurities. One message that might have been useful to have been reinforced is that women don’t play music simply as an ode to feminism. Driving this home could have helped solidify what seemed to be the film’s ultimate goal: the normalisation of female musicians. 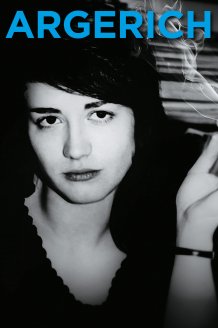 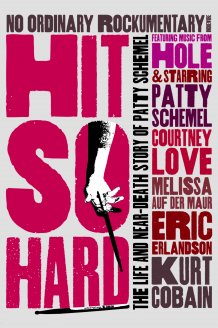 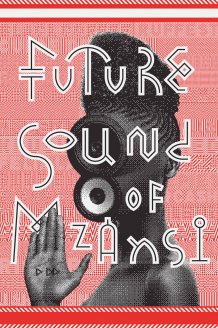