10 Asian Sci-Fi Films You Might Want To Check Out

Ever since George Melies brought us on A Trip to the Moon 116 years ago, sci-fi has remained a staple genre in the history of filmmaking, and Asian cinema has been no exception. Japan in particular led the bandwagon with its Godzilla films, starting back in the 1950s, with many an anime classic to later follow. South Korea had Yongary, Monster from the Deep a decade later, while Hong Kong came through with Super Inframan in the ‘70s.

For this list, we’ll be taking a look at some of the more notable chapters in Asian sci-fi history, limiting ourselves to just a couple of picks per region. These are the strange and speculative works that made a mark not only in their countries of origin but in the international cinema circuit as well. 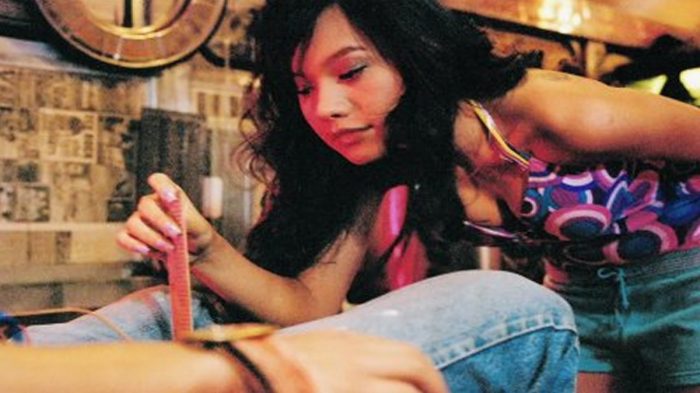 We’re starting off on a weird note with this comedy about a teenage rock musician who excessively masturbates and spawns a fleet of flying sperm, inadvertantly impregnating the women of Bangkok. The result: hordes of babies that look exactly like him. Points for being different, then. 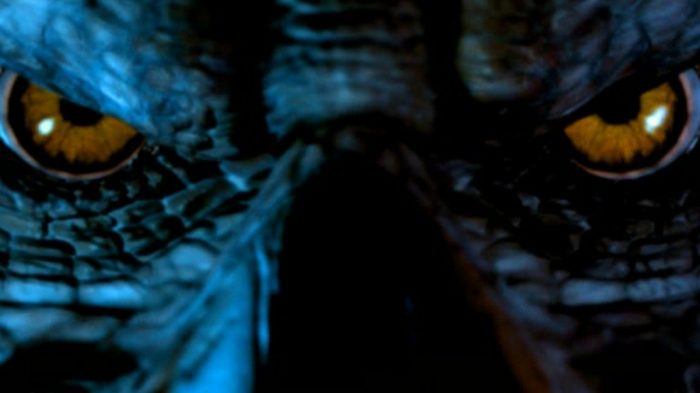 Often regarded as the first giant monster movie from Thailand, this film sees the accidental discovery of a hibernating giant monster, which is disturbed from its slumber. A pair of archeologists risk their lives to fight the monster and save the entire city from its wrath. 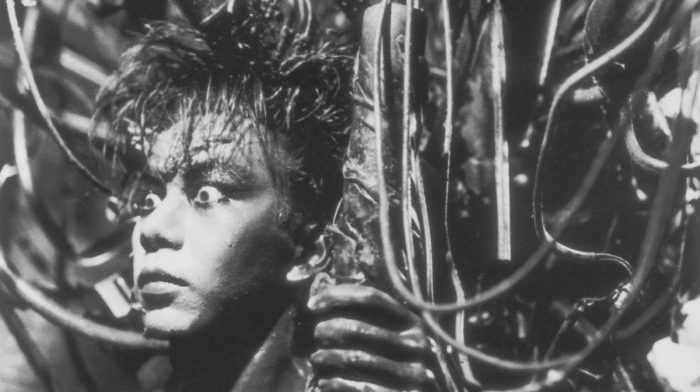 This cyberpunk-horror-sci-fi classic is about a metal fetishist who is accidentally run down by a Japanese businessman and his girlfriend. Revenge is exacted by victim, who transforms the businessman into a creature that’s a combination of flesh and rusty metal. 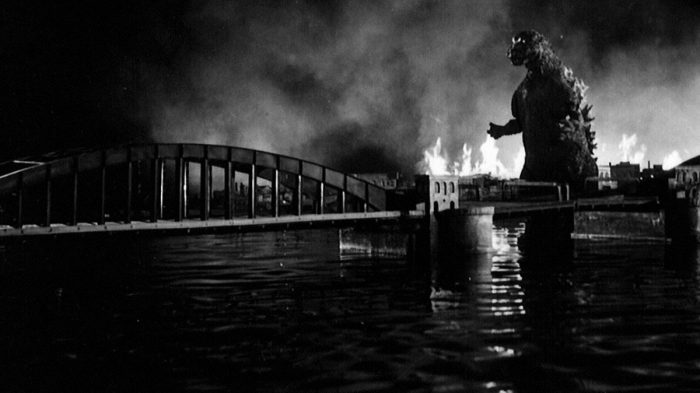 The original and best, Godzilla spawned countless sequels and reboots that all started with this tale of an atomic-breathed lizard who wreaks havoc after nuclear testing provokes the monster to rise from its natural habitat. 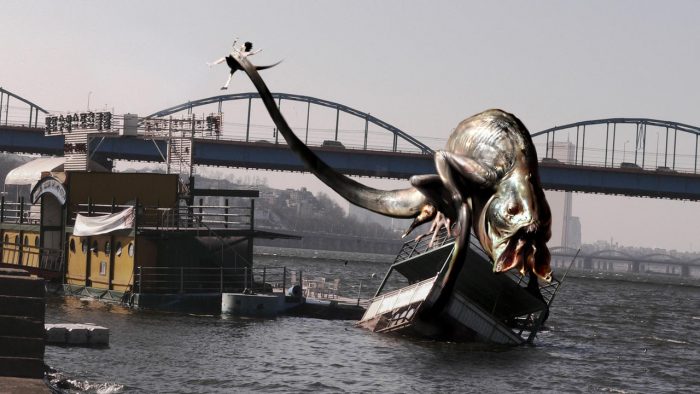 For several years, the all-time highest-grossing Korean movie was a socially conscious thriller about a monster spawned from the dumping of toxic chemicals. The beast emerges from Seoul’s Han River and starts abducting people, including the young Hyun-seo, leaving it up to the girl’s father to locate the creature’s layer. 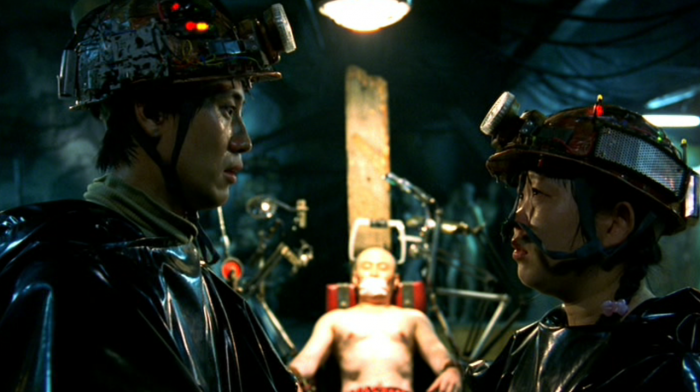 Jang Joon-hwan’s madcap feature mixes science fiction, comedy, horror and thriller elements for the story of a psychotic man who abducts and tortures people he believes to be aliens in disguise, including one unlucky pharmaceutical executive. A post-apocalyptic sci-fi-comedy and romance about a group of survivors who have to fight against an army of insect-like invaders, along with their mutant collaborators. 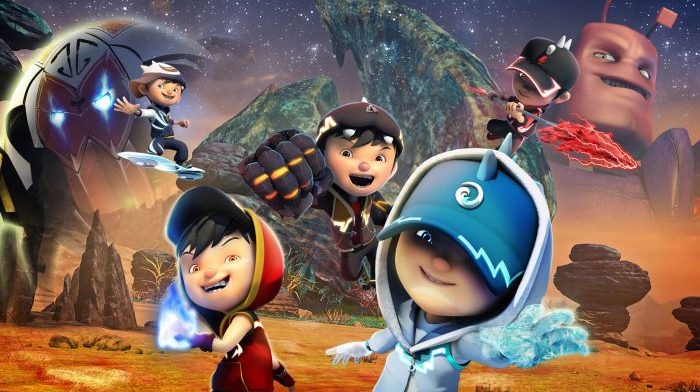 This movie is based on the successful Malaysian TV series of the same name, but packs considerably more action and comedy. BoBoiBoy and his friends embark on an adventure in search of Ochobot after their robot pal is abducted by alien treasure hunters. 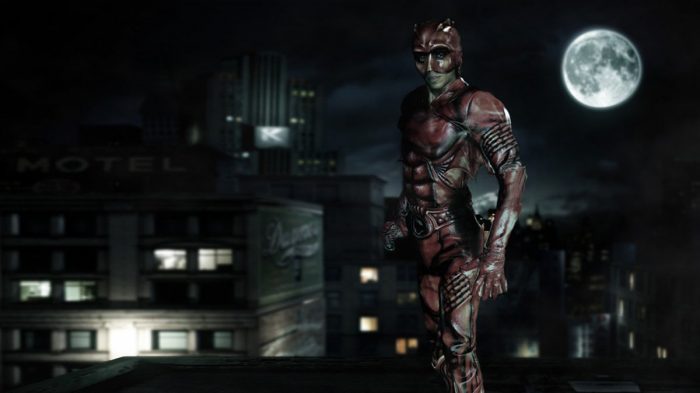 Considered the first Malaysian film of the comedy-sci-fi-superhero genre, this film is about a man named Hairi Yatim who obtains gecko-like powers by accident. 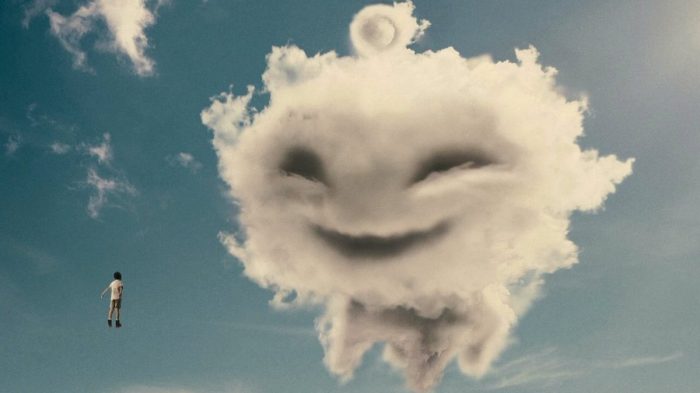 This sci-fi comedy from the legendary Stephen Chow tells the story of a poor laborer and his son, whose lives are forever changed when the boy’s new toy turns out to be a cuddly alien creature.