Director David France positioned himself as a crucial LGBT documentary filmmaker with his first film, the remarkable AIDS documentary How to Survive a Plague. Now, he is once again proving his essentiality to the narrative of LGBT issues. The Death and Life of Marsha P. Johnson celebrates the life of the iconic trans activist, while following the search to uncover the truth behind her death. Known as the ‘Rosa Parks of the LGBT community’, Marsha became a celebrity for her role in the instigation of the Stonewall Riots, as well as her vivacious personality. Found floating in the Hudson river in 1992, the police deemed her death a suicide. However, as Marsha’s friends and family continue to insist, Marsha was a lover of life and anything but suicidal. What’s more, it appears that the NYPD barely lifted a finger to investigate the circumstances of her death.

Indicative of the marginalisation of the trans community, which continues to this day, Marsha fought to secure her rights as a trans woman of colour. A topic that is rarely explored in cinema, the film looks at the way in which trans communities have often been left behind by advances in other areas of LGBT rights, despite their prominent role in the struggle. Marsha’s close friend and fellow trans activist, Sylvia Rivera, is booed off stage while attempting to challenge the hypocritical transphobia of many gay rights supporters at a rally in 1973. Sylvia herself struggles with the ongoing brutal fight, battling alcoholism and homelessness after Marsha’s death.

Victoria Cruz, a trans Crime-Victim Advocate at the New York Anti-Violence Project, is determined to solve the Marsha P. Johnson case before retiring. As a friend of the late Sylvia Rivera and an individual that has seen other trans friends murdered, her stake in the case is both professional and incredibly personal. She talks to Marsha’s friends and family and digs deeper and deeper into the case; a feat that is not made easy by the authorities in New York. At rare and tragic times even Victoria’s patient perseverance is broken down by the recurrent disregard for the lives of those within her community. Victoria’s investigation gives the film its whodunnit style, and Bryce Dessner’s racing music highlights the urgency of the chase. With possible culprits including mobsters and the police themselves, the hunt is certainly thrilling.

As the film title’s unusual word order implies, Marsha’s death is of principal significance and Victoria’s investigation comprises the majority of the film. Yet, we are given valuable chances to see Marsha during her life. Archive footage highlights her vivacity and her courage and perseverance within LGBT activism, however, she still remains an enigma. A deeper look into Marsha’s background may have done greater justice to the monumental figure, but the lack of this certainly exacerbates the mystery. Also, it could be argued that the comparative lack of footage is perhaps less a failing on France’s part than a sad reminder of how Marsha’s powerful voice was taken away. Sylvia Rivera is given a louder voice, seemingly due in no small part to the fact that there is simply more footage of her. Nonetheless, when Marsha is on screen her personality is irresistible and this footage gives the film its spark.

Back to the modern day and the film looks at the continuing violence towards the trans community and the lack of adequate repercussions for perpetrators. One case in particular is portrayed, that of Islan Nettles, a trans woman that was beaten to death by a man that had catcalled her before realising that she was not born female. The man receives a 12-year sentence; a ruling that many view as inadequate for the severity of the crime. Despite huge strides in gay rights, trans women, it seems, remain marginal citizens in the eyes of the law.

Victoria certainly uncovers evidence that Marsha’s death should have been investigated for foul play, but the lack of resolution makes the story’s conclusion less than fulfilling. However, the film’s parallel investigation – that of the marginalised trans community – lays bare the oversights of the LGBT rights movement, as well as the prejudice of the authorities. In this way, the story’s incompletion is somewhat apt. Sadly, the law’s lack of regard for Marsha’s story is a trend that is all too familiar within the trans community and happy endings are few. Now, David France is appealing for the rest of the LGBT community, and society at large, to recognise these failings. In this way, The Death and Life of Marsha P. Johnson uses the tragic stories of Marsha and others to plea for an end to trans discrimination and violence.

The Death and Life of Marsha P. Johnson will screen in London as part of the 2017 East End Film Festival on June 18th – find more info here. 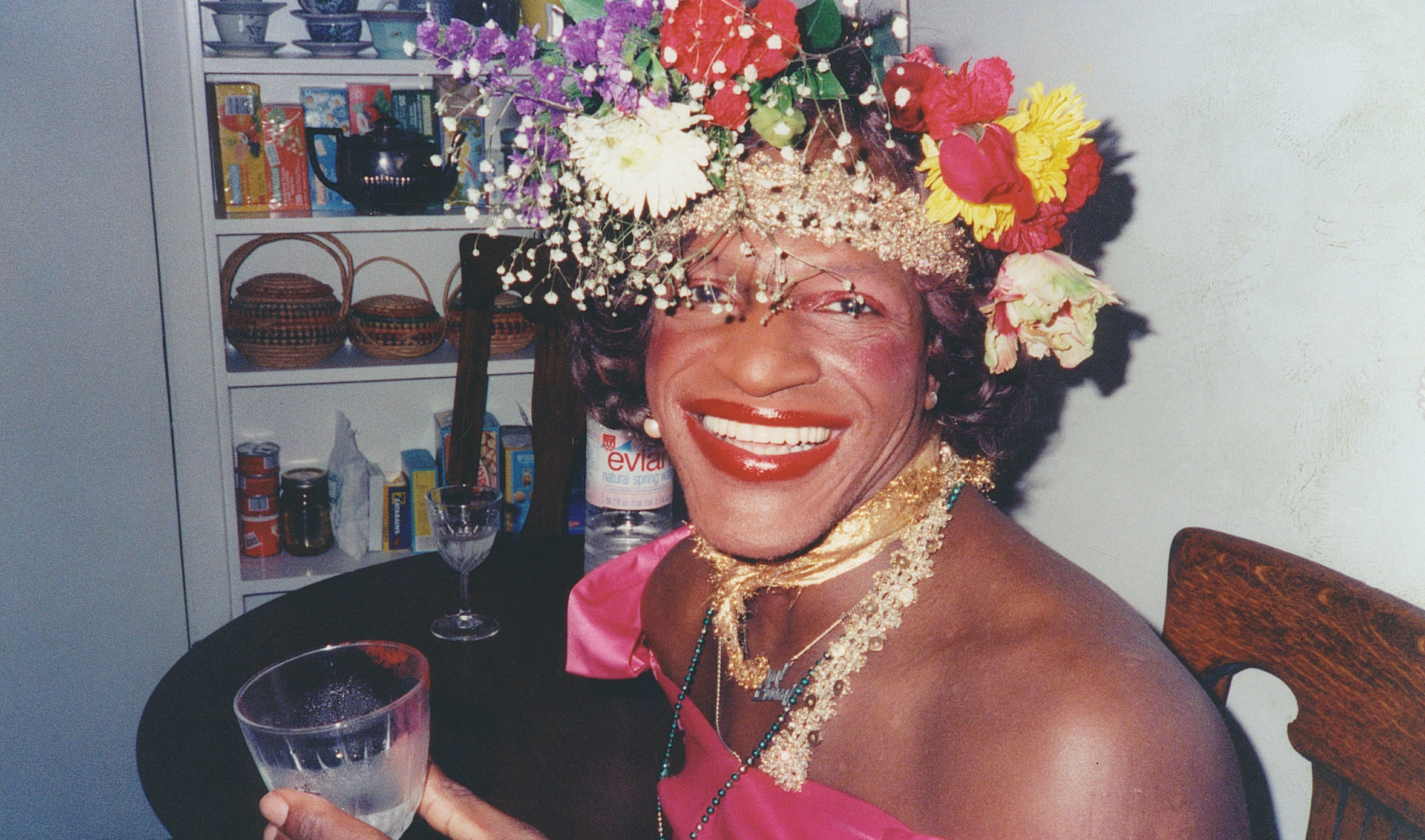