Taking place every weekend in June at various cinemas around London, the 16th East End Film Festival is set to be a spectacular celebration of film. With a huge selection of independent films from all around the world, this year the festival boasts a particularly exceptional range of LGBT films.

Some of this year’s LGBT highlights will include:

The Death and Life of Marsha P. Johnson 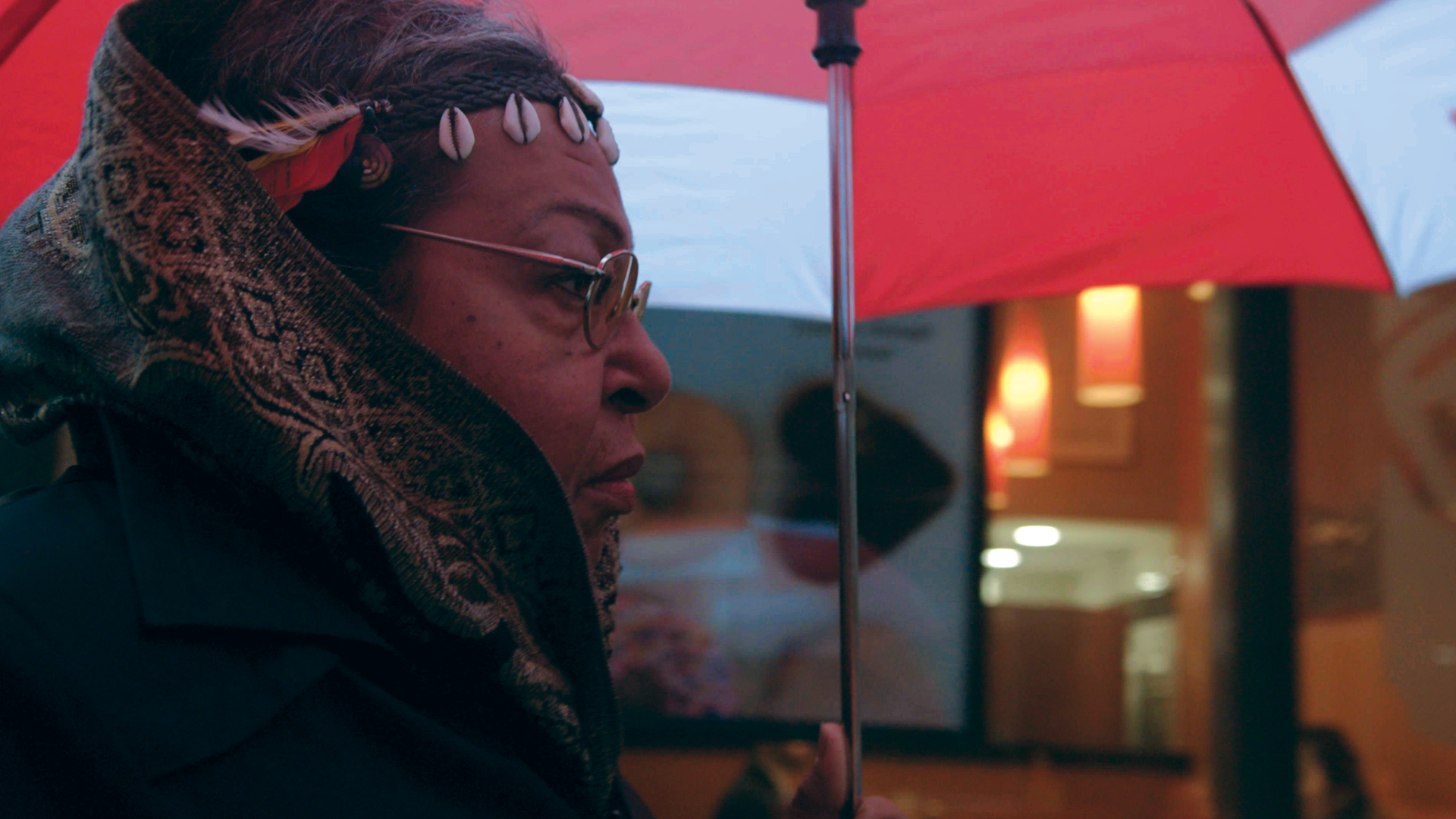 From David France, the Academy Award nominated director of How to Survive a Plague, this documentary celebrates the life of trans activist Marsha P. Johnson, while also studying the mysterious circumstances of her death. 25 years after Marsha was found floating in the Hudson River in a supposed suicide, activist Victoria Cruz sets out to uncover what really happened to her.

Catch The Death and Life of Marsha P. Johnson at Curzon Aldgate on Sunday June 18th at 6pm.

A percentage of profits from the screening will go to the remarkable LGBT charity Stonewall. 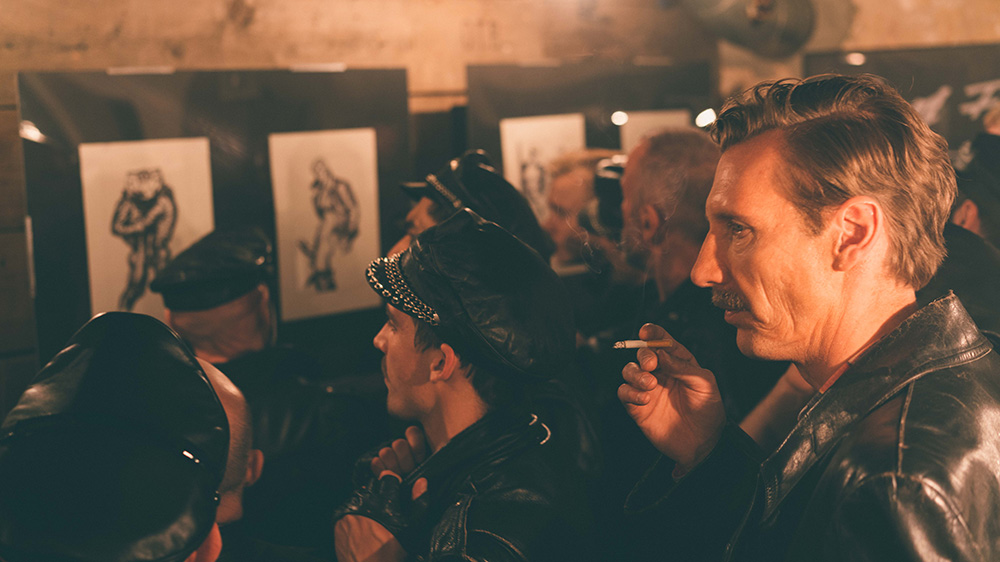 Catch Tom of Finland at Hackney Picturehouse on Friday June 30th at 9pm. 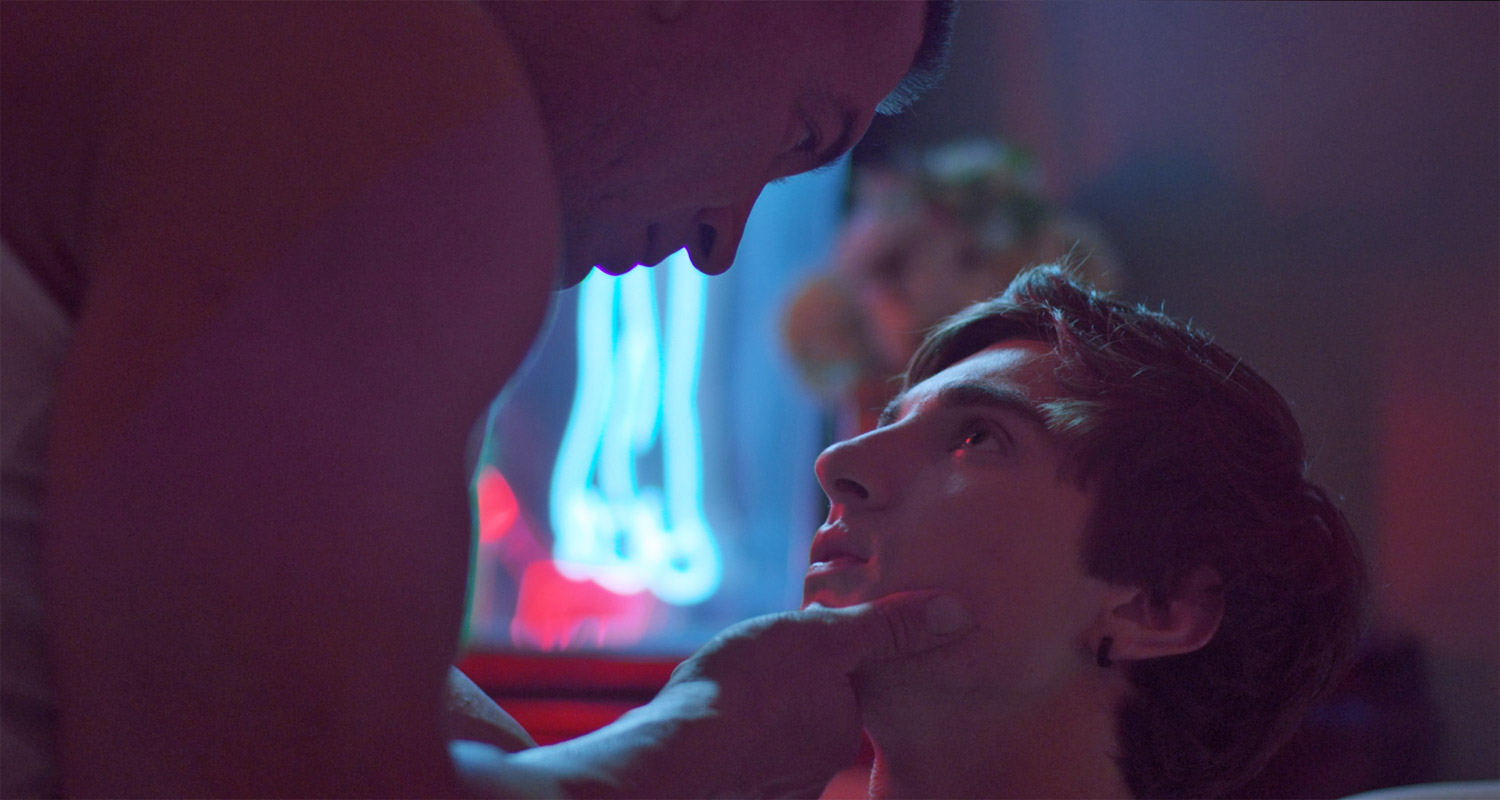 Four New Queer Visions (NQV) collections will screen at this year’s festival. Curated by FilmDoo’s own Simon Savory, the collections unite a variety of LGBT shorts from around the world. Linked together by a range of entwining themes, these collections give a platform to crucial LGBT narratives.

The New Queer Visions: To Russia With Love event on Friday June 23rd at Andaz London Liverpool St will raise funds for the Gay Alliance Ukraine and the Russian LGBT Network.

East End Film Festival will screen more exceptional LGBT titles, as well as a diverse range of films dealing with other important issues. From social housing to rekindled love, the festival will be a cinematic journey across borders and narratives.