This week, we bring you Liberty’s Secret, a new American musical comedy that mixes politics with romance. 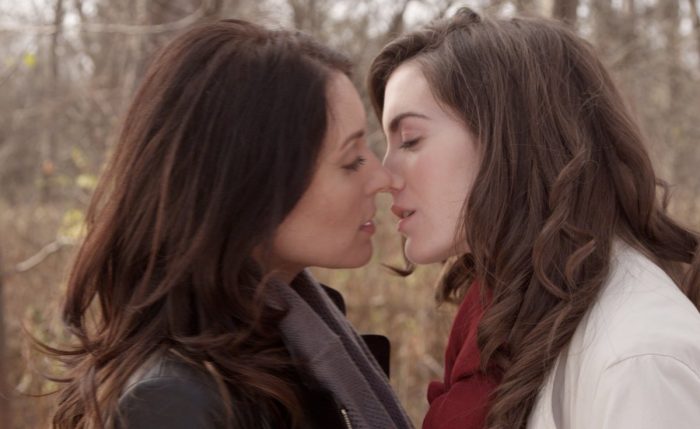 Liberty Smith is the perfect running mate. She’s American as apple pie, sings like an angel, and is the daughter of a prominent “family values” preacher — exactly what a floundering presidential campaign needs to energize its conservative base and rally the faithful. But when political novice Liberty falls for her (female) spin doctor, it’s a cable news catastrophe. Now Liberty must choose between the life she’s known, and the love she’s dreamed of. And all of America is watching!