Following the current tense political environment and the large-scale marches that took place last weekend, protest and activism have been particularly recurrent recently. In terms of film, these themes have been explored by many filmmakers through both documentary and fiction. From environmental activism to grassroots street protests, these films show the various levels on which people fight to bring injustice to the fore. They are a testament to the power of activism and remind us of the way in which discontented groups can be monumentally significant. 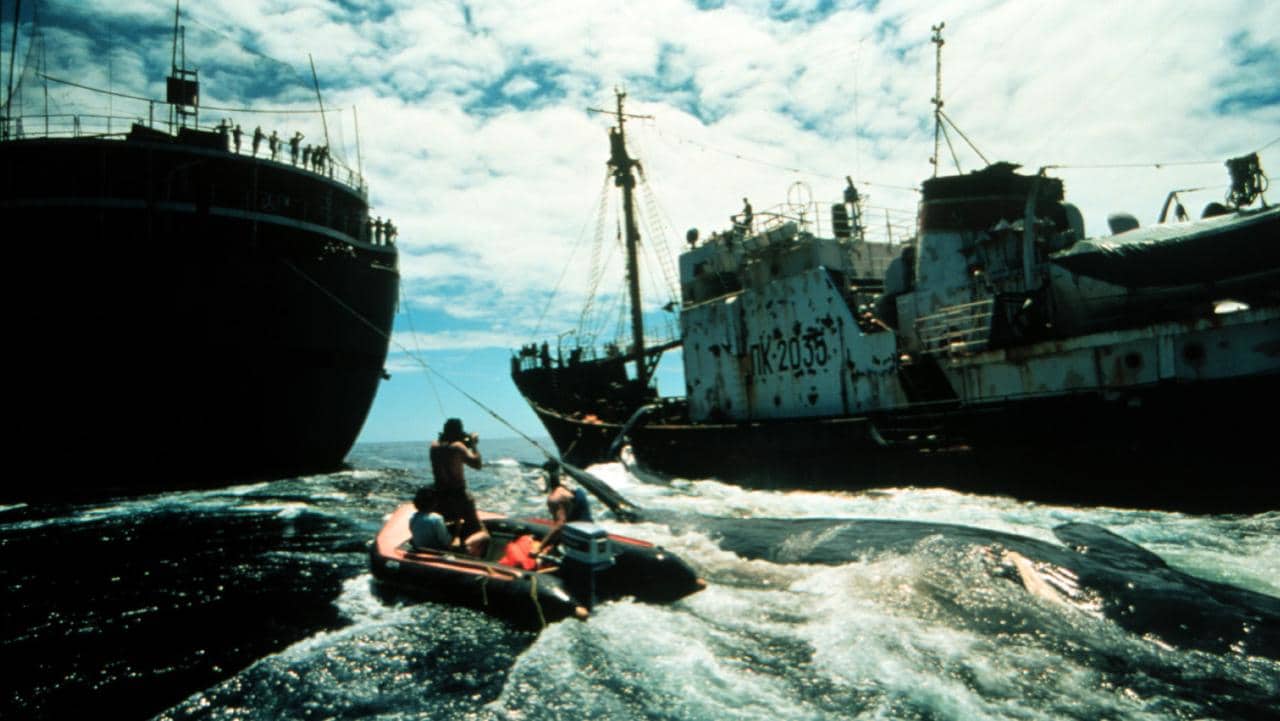 This documentary tells the story of Greenpeace, from its beginnings protesting nuclear weapons testing in Alaska, to the huge organisation it is today. Using archive footage, the film depicts some of the organisation’s most iconic moments of direct action, including placing themselves directly between a Russian harpoon boat and the whales it was targeting. Footage of their trip to Newfoundland proves particularly upsetting, as we are shown the gruesome clubbing of baby seals. The film also transparently studies the conflicts between the group’s key figures. While Greenpeace have had their own controversies in recent years, this documentary is an inspiring look into the power of commitment to a cause and the determination to go to whatever lengths possible to advance that cause. 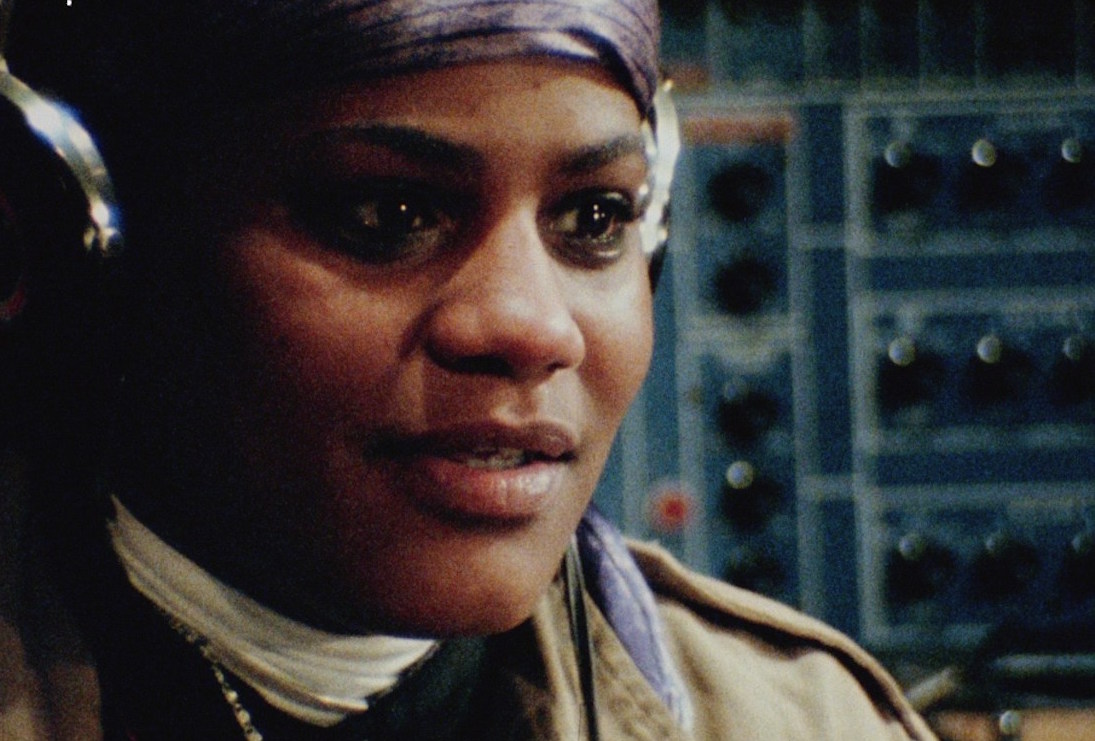 This unique experimental film is a fictional documentary which merges fictitious newsreels, interviews, protests and announcements. In this political sci-fi, the U.S.is portrayed in a post-Socialist revolution era and the film follows the fictitious activist group The Women’s Army. The group fights principally against sexism and sexual assault, but also against racism, homophobia, and discriminatory work arrangements. The film portrays activism in various forms, including street protests, passionate radio speeches, and community work. What’s more, the diversity of the film’s footage allows the presented social issues to be addressed from a range of varying perspectives. While the film is fictional, the basis for its discussions and protests are soberingly real and Born In Flames presents them in a new and fascinating way. 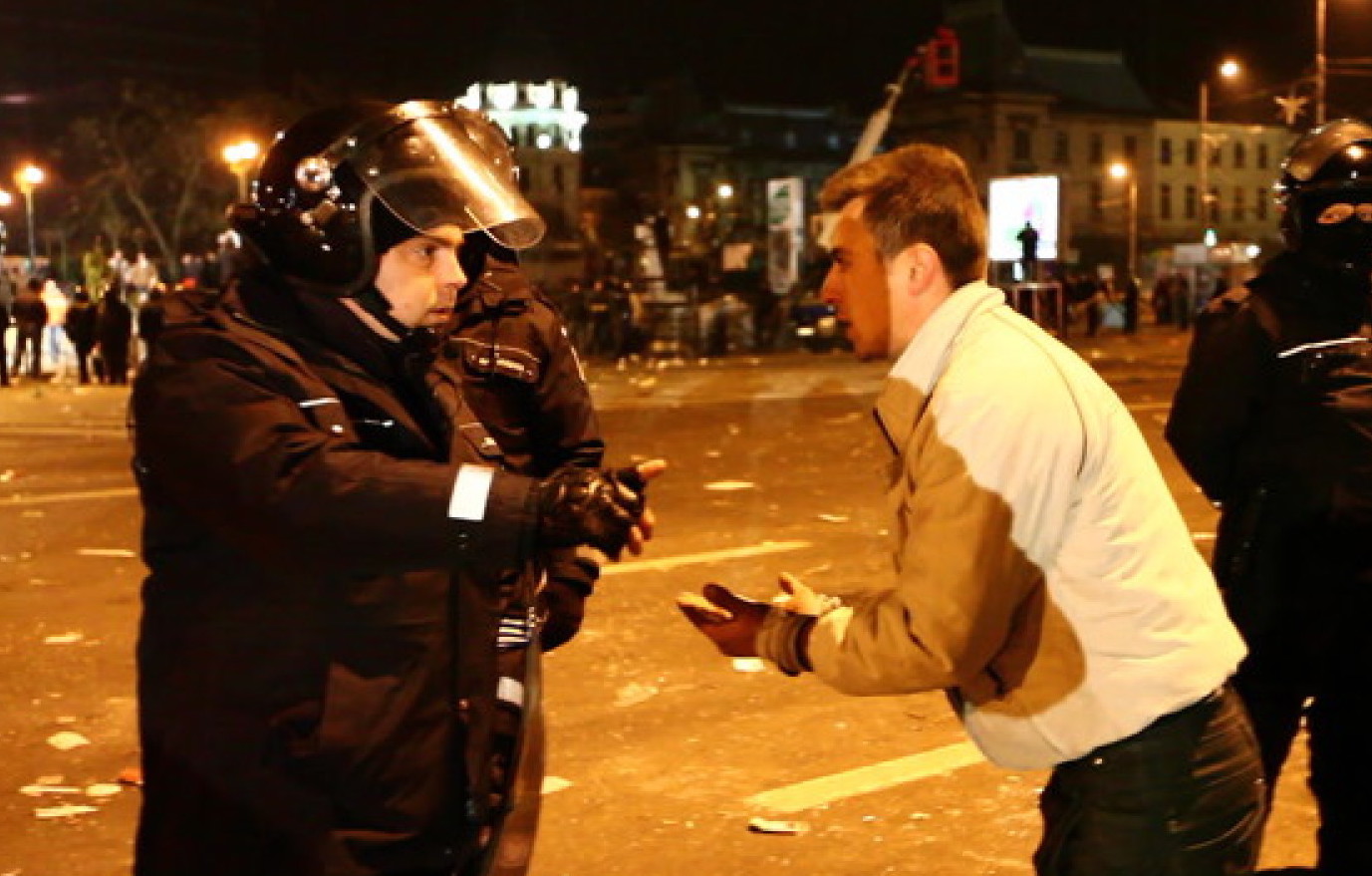 Where Are You Bucharest? is an up close and personal account of the 2012 Romanian protests, which began in January 2012 and continued for the best part of a year. Due to his endorsement of a series of tax increases and cuts to public-sector wages and social benefits, as well as a bill that threatened state-funded health benefits, the protests  focussed particularly on securing the resignation of Traian Băsescu. While there is considerable tension, anger and violence at times, the film is nonetheless a testament to the power of protest. Although Basescu was ultimately reinstated, he was suspended for a period of time and the controversial health bill was scrapped. Hence, the persistence of the protesters certainly served to implement change. 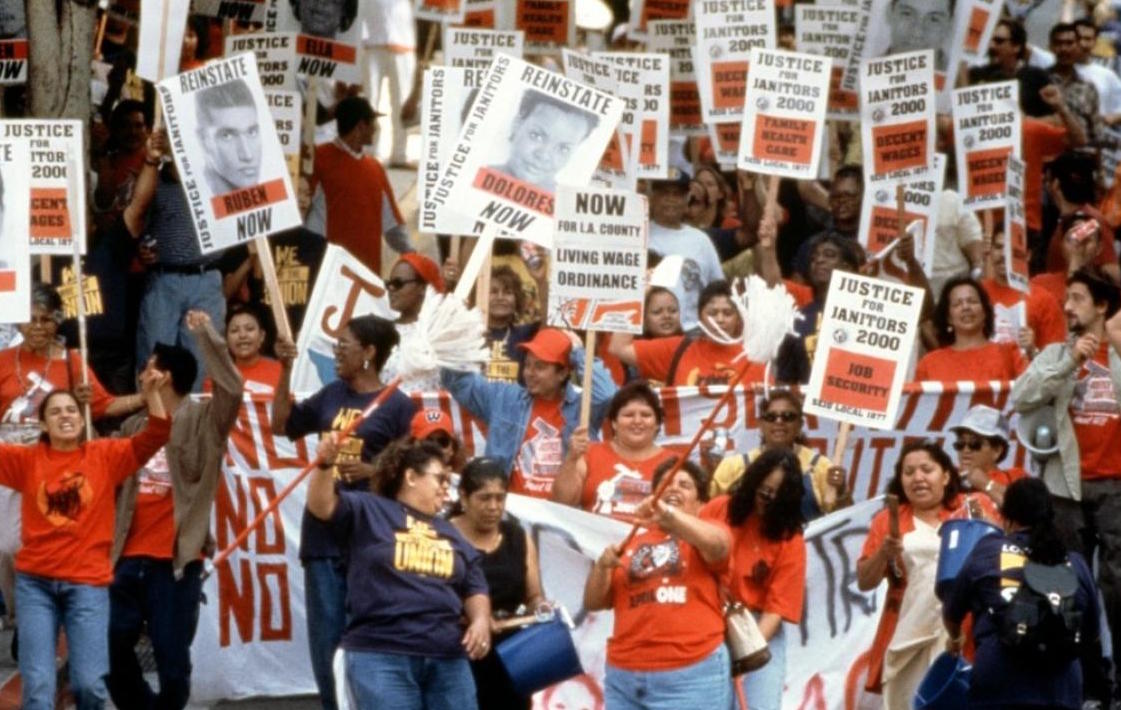 This fictional film explores the lives of a group of underpaid and exploited Hispanic janitors in Los Angeles. Many have paid extortionate rates to abusive people smugglers just to get to the U.S. and then simply experience discrimination when they arrive. The film focusses particularly on a Mexican young woman named Maya and her family. Sam, an American union organiser played by Adrien Brody, approaches their family, as well as the rest of the janitors at her workplace, in order to encourage them to stand up against their discriminatory treatment. The film is influenced by the SEIU’s Justice For Janitors campaign, which calls for fair wages and benefits for janitors. Bread and Roses depicts the plights of some of the poorest and most marginalised communities in the U.S. and ultimately adopts a hopeful approach towards protest. 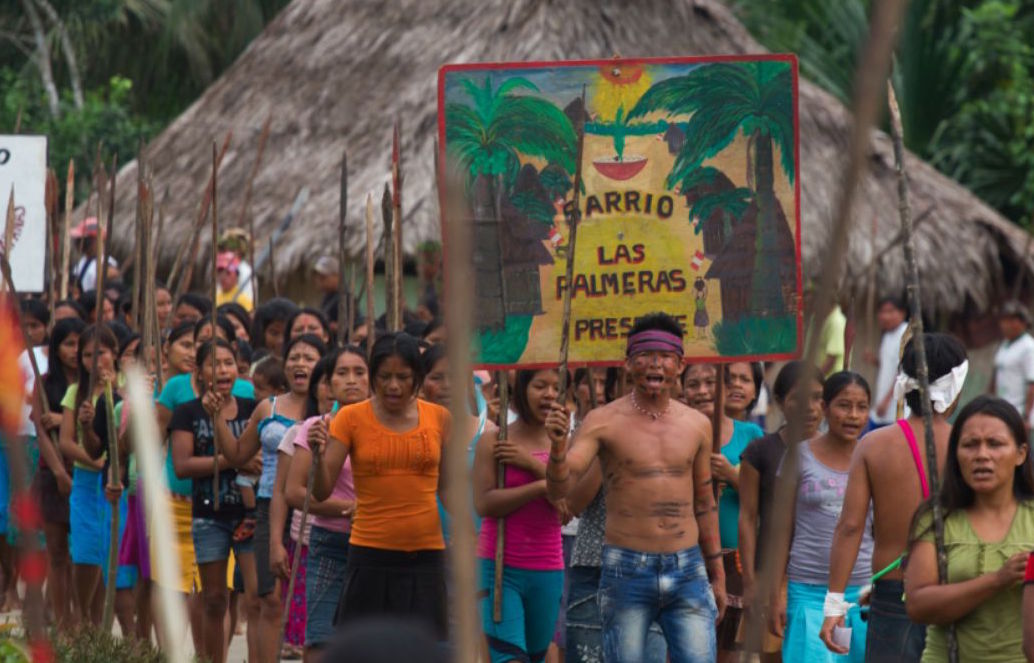 In 2007 Peru’s president Alan Garcia invited foreign companies to invest in the country. Focussing particularly on the desire for investment from the U.S., an emphasis was put on Peru’s rich natural resources, particularly from the Amazon and the Andes. However, the extraction of these resources meant the destruction not only of the environment, but also of the remaining indigenous populations. This sparked protests, which resulted in clashes of extreme fatal violence between police and protesters in June 2009. The film shows chilling footage of the conflict, which resulted in the deaths of about 30 people. While the result of these protests was extreme, the film is nonetheless a depiction of a group that refused to give up fighting against injustice. 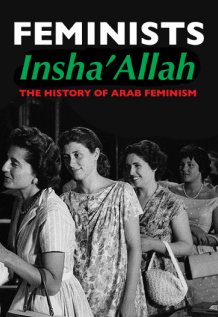 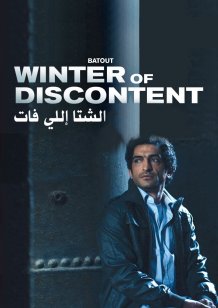