NEW THIS WEEK ON FILMDOO: THEO AND HUGO AND WHERE ARE YOU BUCHAREST?

This week FilmDoo brings you Theo and Hugo, a touching piece about two young men that have an instant attraction but who must overcome a major obstacle in order to continue their new relationship, and Where Are You Bucharest?, a hard-hitting documentary that explores the provocations, actions, and outcomes of the 2012 Bucharest protests. 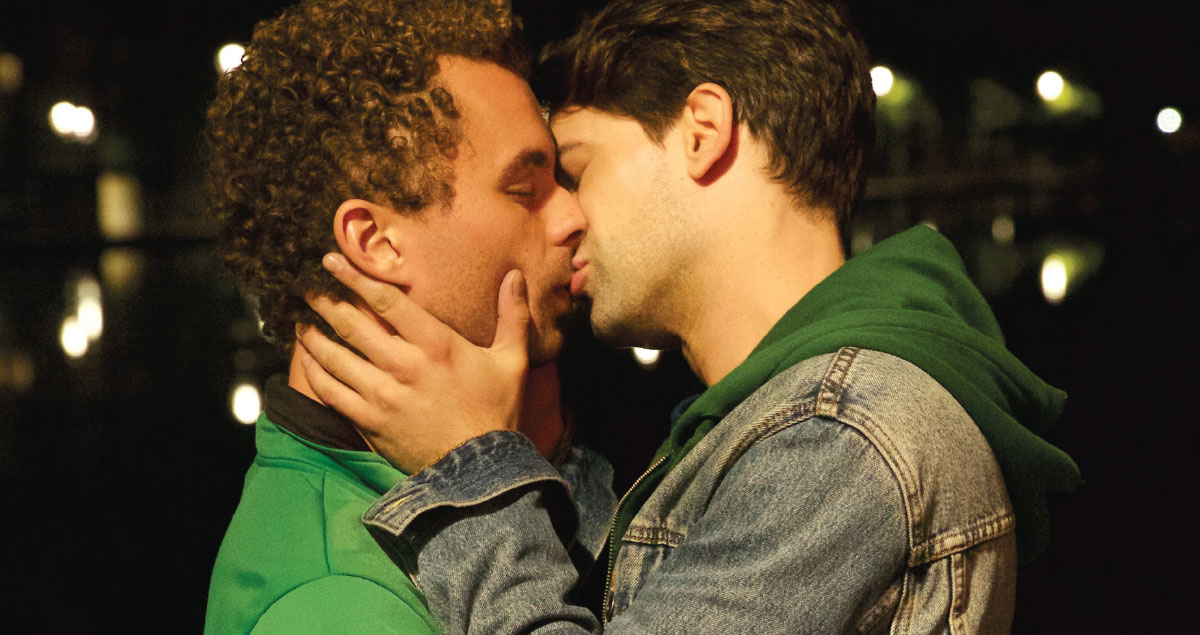 After being drawn together in a sex club, Theo and Hugo take to the all but deserted streets of Paris in the early hours. However, their attraction is disrupted when a dangerous revelation about their encounter leads them to a nearby emergency room and forces them to decide whether they want to continue their new relationship. 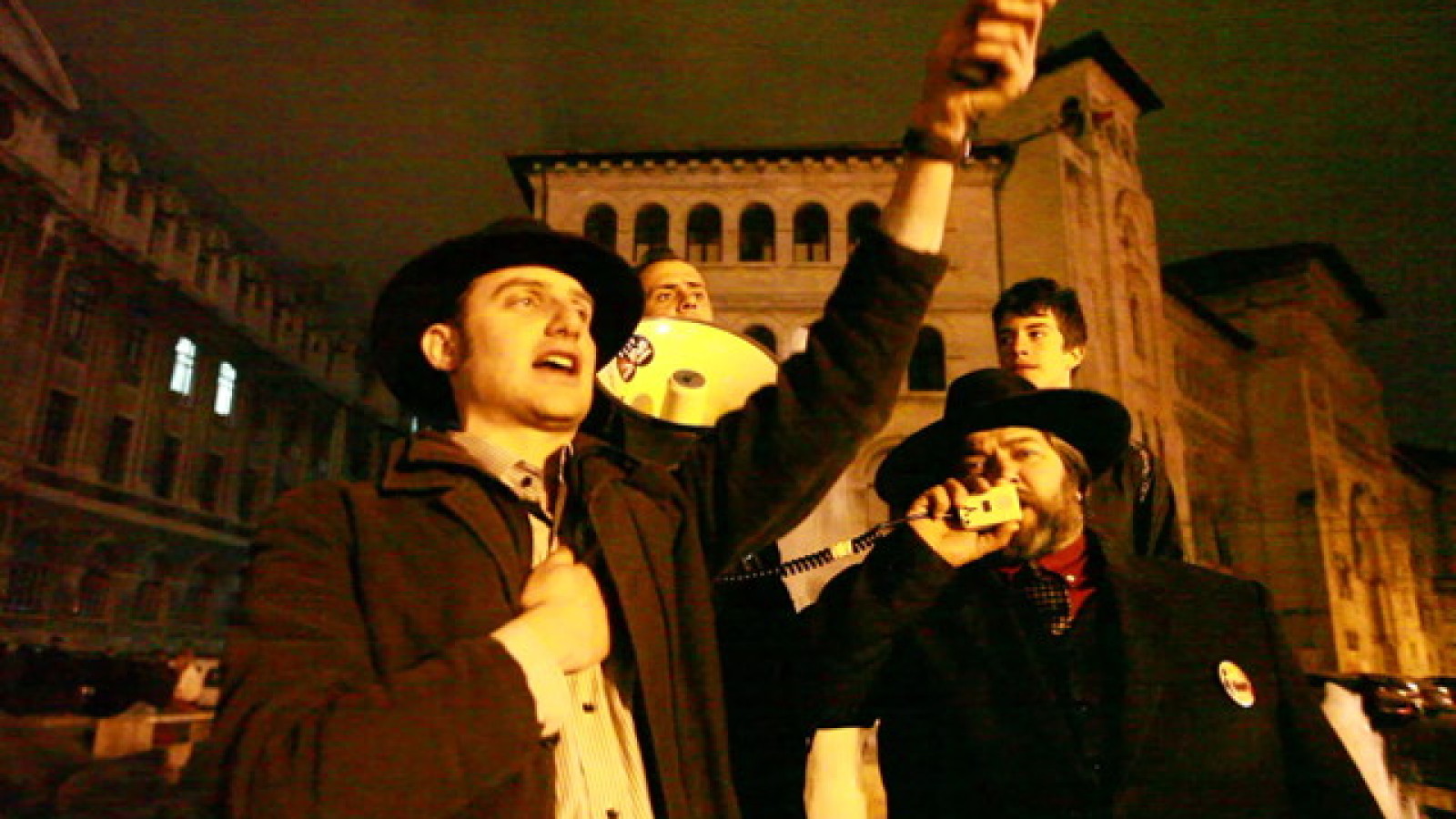 Following the 2012 Bucharest protests over the best part of a year, this documentary gets right into the heart of the unrest. With accounts from all sides of the debate, the film allows its audience to get a comprehensive understanding of the frustrations and tensions that provoked and prolonged these passionate protests.