Get into the festive spirit this Christmas while still exploring some of the best films that cinema has to offer. These films portray the Christmas period but, unlike the cheesy holiday hits, their principal focus is on the stories. From Bergman to Kubrick, these five works are perfect holiday films for cinephiles.

FilmDoo looks at five alternative films to watch this Christmas.

This Swedish drama focusses on a pair of young siblings and their wealthy family. When their widowed mother remarries, their oppressive stepfather makes the family’s lives unbearably miserable. However, the beginning of the film shows the happy home of children’s mother and biological father and depicts their lavish Christmas celebration. This three-hour epic, which clocks in at over 5 hours in its original TV format, won 4 Academy Awards.

Inspired by the Christmas truce of 1914, this film depicts the ceasefire that occurred one Christmas on the Western Front during World War One. By defying orders against fraternisation, these French, German and British soldiers came together and were able to see the humanity in their “˜enemy’. The film melancholically portrays the uniting power of Christmas in a grave and tragic context. Starring Guillaume Canet, Diane Kruger and Daniel Brí¼hl, Joyeux Noí«l is equally inspiring as it is heartbreaking.

Set on Christmas Eve, this animated film sees three people discover an abandoned baby in Tokyo. They endeavour to find the baby’s parents, and gradually uncover clues to the mystery of the parents’ identity.  The experience in turn allows the three to reconsider their own lives. The film is based on Peter B. Kyne’s novel The Three Godfathers, which was also adapted for cinema with John Ford’s 1948 film 3 Godfathers.

Following the story of Edward, an otherwise gentle man with scissor blades for hands, this film shows an outsider’s attempt to become accepted in society. When Christmas arrives in this eerily idyllic American suburb, Edward finds a hidden talent for carving ice sculptures. One iconic scene sees Winona Ryder’s character, Kim, dance in the snow-like fragments falling on to her as Edward carves an ice angel. The film is a touching reminder that looks can be deceiving. 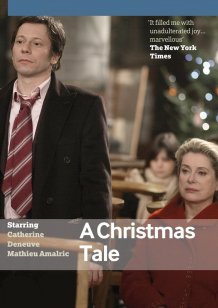 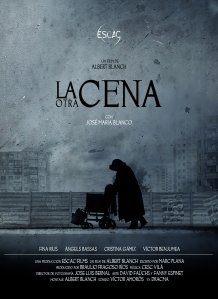 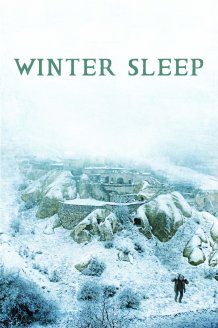