Director Sophie Letourneur, whose debut Chicks was hailed as the French Girls, brings us the offbeat story of Gaby (Lolita Chammah), an insecure 30-something who is incapable of sleeping alone. When her boyfriend abandons her on a rural trip intended to improve her mental health, she scours the area for men to keep her company at night. This pursuit leads her to rugged recluse Nicolas (Benjamin Biolay). 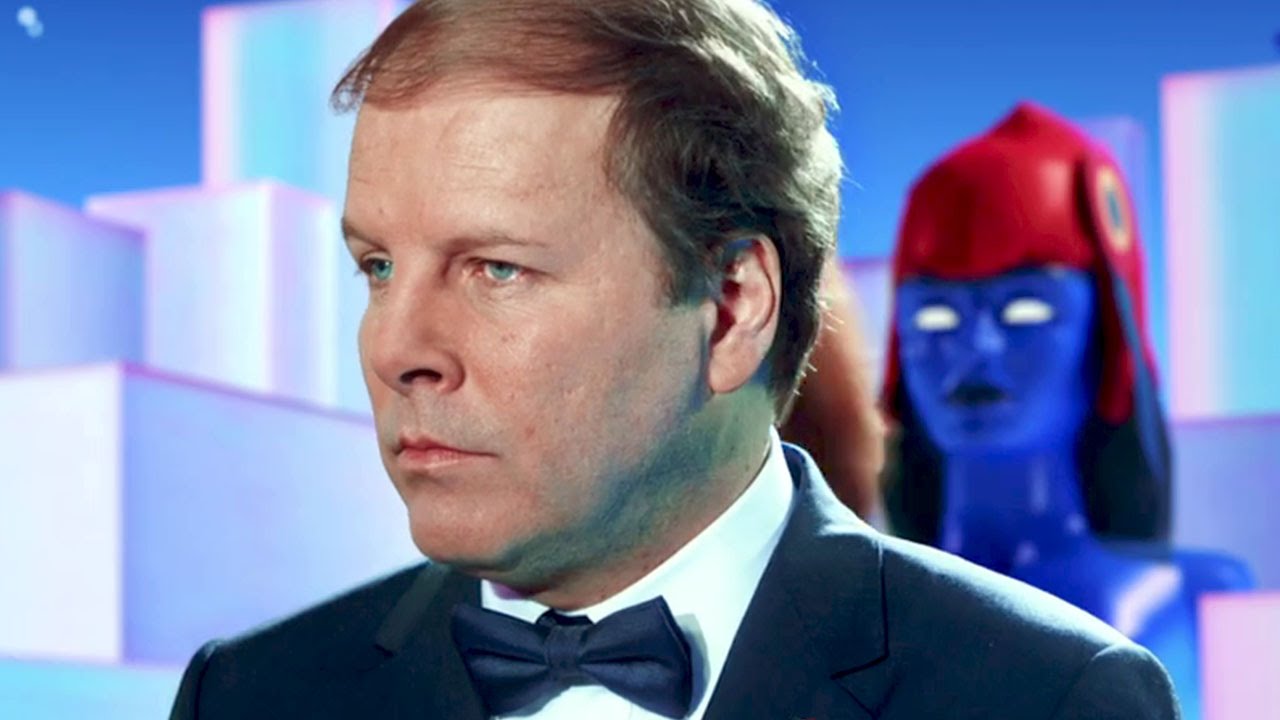 Gaz de France is a surrealist political satire which sees the election of Bird, played by absurd singer-actor Philippe Katherine. Its setting feels disconnected from reality while also providing a mish-mash of real-life political relics. Beyond the comedy, the film is an experimental comment on the farce of French politics.