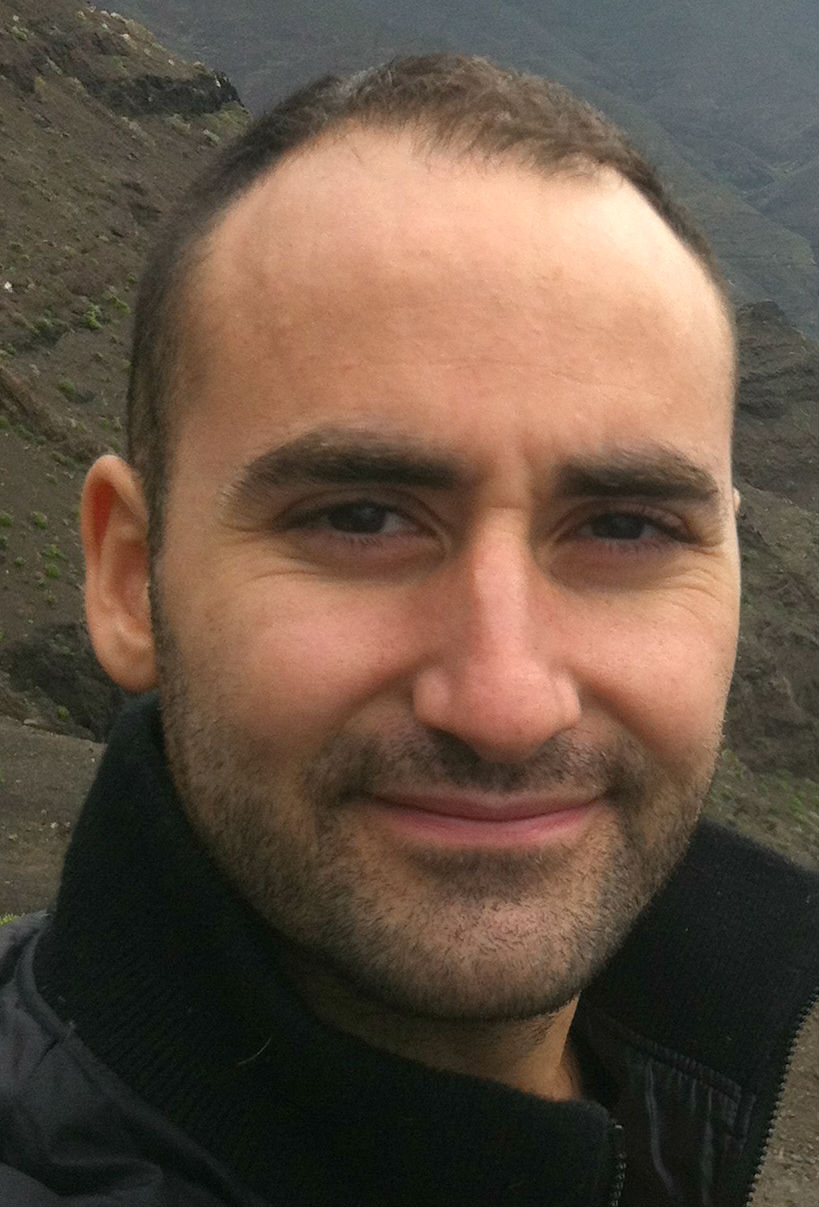 ent of quiet contemplation amidst the bustle and bitchiness of adolescent life, tenderly fleshing out the intuitive nature of a relationship between two siblings. Shot with a refreshingly old school graininess, the film observes the network of affection and attraction between Taylor (Aaron Michael Davies), his younger sister Alex (Carina Goldbach) and his friend Jesse (Brian Dare) with the warm acceptance of a retrospective reflection.

Campbell, in turn, does some reflecting on his directorial debut and shares some thoughts and insights on this poignant work.

What was the original concept behind the film?

I write with the intent to direct so factors like cost and access to locations are always on my mind. Lloyd Neck is a film tied to a specific place that I knew from growing up and visiting as a teenager. Asides from crafting a story around that location, the other concept was to show the close relationship between siblings.

To me, Lloyd Neck has the look and feel of a memory. Did you draw much from personal experience making it?

Definitely. There’s a ton of nostalgia in the film but it’s mostly fiction. For example, my sister is older than me. I ran Track in High School and I discovered my interest in film in the Photography dark room. I also had a girlfriend for two years and I was in the ‘figuring it all out’ stage for a good chunk of time.

Are there any other films about adolescence that you could single out as notable influences on this work?

There are tons of films about gay teenagers like Come Undone, L.I.E, and Show Me Love that influenced me but Lloyd Neck was probably most influenced by You Can Count On Me and a film called Old Joy that my teacher Kelly Reichardt made.

How did you help the actors get into and understand their characters?

We did a few things in rehearsal where we pretended they were stuck at the North Pole and freezing cold. They went through the scene huddled together and shivering. I imagine that Aaron and Brian were able to draw on some of their own experience growing up and I’m sure that helped. Carina was a complete natural.

While this was your debut short, you’ve made a few since. Would you say you learned a lot from the process of making Lloyd Neck that you could apply to later projects?

I learned how to do a lot with very little and it’s important to write what you can actually make. I work with a small, dependable crew and I always owe it to them to be responsible and organized. I realised the value of shooting on film and what that can mean later on in post-production. For short films in particular, I learned the importance of telling a story that isn’t trying to say too much.

Can you tell us anything about the projects that you’re currently working on?

I just completed a short documentary about a rare watch in WWII and I’m in post-production on a new film about a Quaker teenager and his grandmother. We shot it in 2 days and it’s a simple story that is again tied to a specific place. 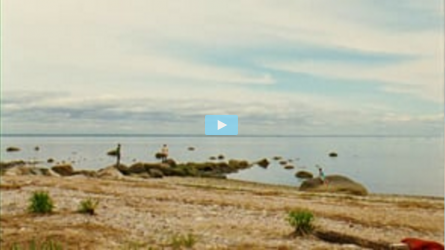