NEW THIS WEEK ON FILMDOO: KISSING? AND SORRY GUYS

This week we bring you an eccentric comedy of lost souls from Greece and a poignant take on modern relationships from Germany. 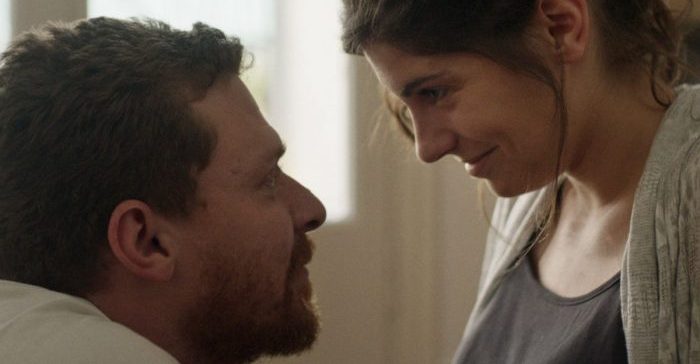 Staring down the barrel of their thirties, disoriented Xennials Danny (Thanassis Petropoulos) and Stella (Iro Bezou) feel utterly lost – just what is it about the remainder of their lives that frightens them so? A generation shaken by the financial crisis at a time where they should be prospering, the pair seem set adrift in its aftermath. Danny thinks he’s too good for it, Stella thinks it’s not good enough for her. Yet the question remains: Are they good enough for each other?

Raw, sarcastic, honest and with an indisputable style of its own, filmmaker Yannis Korres has made a love letter to the lost souls of today’s quarter-life crisis generation – a story about sex, love, fitting in… and Pierce Brosnan. 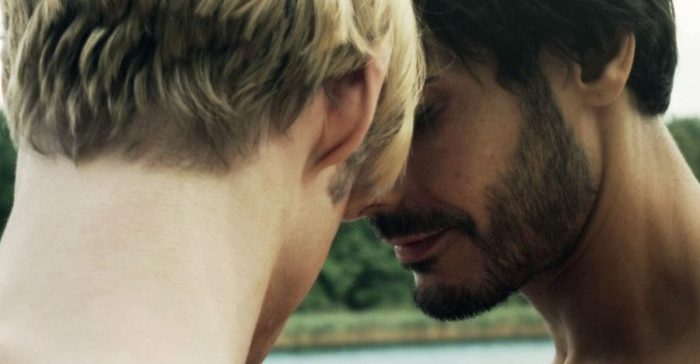 Handsome couple Robert and Louis are happy and in successful careers, however something is missing – all they want is to have a child. When Louis has the idea of having his sister Svenja act as surrogate mother, everything seems as though it will go according to plan. The three meet at a lakeside on a warm summer night, however Svenja has invited her new boyfriend, who is completely unaware of the situation. As the evening unfolds, tantrums, laughter and misconceptions reveal that everyone has their own hidden agenda. But will a baby be the end result?

A heartfelt and amusing story about the complexities of human relationships, Sorry Guys takes a light-hearted look at the very modern travails of how to make a baby, and how bringing new life into the world is a responsibility that redefines even the most solid of relationships.