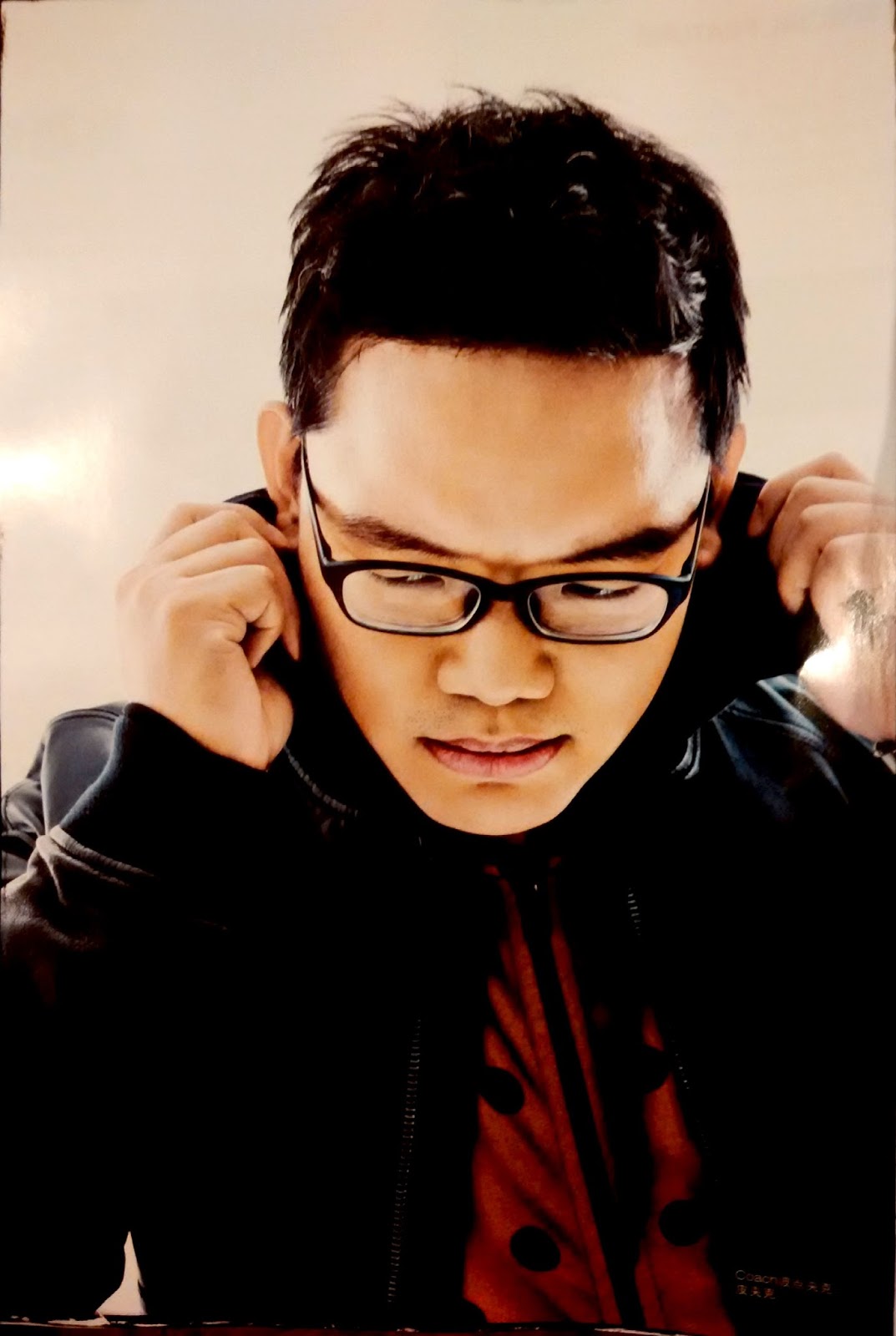 short film Inhalation (2010) and his feature length work River of Exploding Durians (2014) both deal with the impossibility of first love. The latter film, however, also explores social injustice and activism. Inspired both by personal experience and understanding of Malaysia’s social issues, these two films are touching and stylistic accounts of personal and public emotions.

Inhalation depicts Mei’s conflict between working to provide for her parents and escaping entirely. What’s more, she initially encourages Seng to be with another woman but then goes back on this desire. This confusion and frustration seems genuinely characteristic of youth – were these feelings this based on personal experience?

Indeed, Inhalation was based on many elements of my personal life. I was exploring many questions that were in my mind during that time, studying abroad in Japan but wondering about my relationship with my home country in Malaysia. The film was made in a very improvisational manner, I had only a 2-page script to work with, and no dialogue written except for the two major monologues towards the end of the film. In many ways I think the two main cast members injected many of their personal feelings into this as well. We were all in our early to mid-20s when we were making Inhalation, so I guess, unintentionally, our youthful characteristics were reflected in the film.

Both Inhalation and River of Exploding Durians portray idealism towards life abroad – do lots of people feel this way in Malaysia?

Yes, it’s actually a situation that has been happening in Malaysia for an entire generation. We are a multicultural, multiethnic, multilingual society and the majority of the population are Malays, followed by those of Chinese and Indian ethnicity and then many other minority groups. Most of my films are told through the prism of Malaysian Chinese (I’m a third generation Malaysian Chinese). Many of the policies made by our lawmakers, either in politics, economics, public education or other areas, do not really favour the ethnic minorities. Therefore, many people generally wish to move abroad for a better life, and generally attempt to do so when they get to study abroad because there are more opportunities. Half of my friends from primary school and high school are now living overseas. This “brain drain” situation is still happening. (For example: Tsai Ming Liang and Michelle Yeoh had to go to Taiwan and Hong Kong respectively to have the film careers that they have now).

The two films also deal with the trials and tribulations of young love and the unlikelihood of first love lasting forever. Is this topic of particular interest to you as a filmmaker?

Yes. I guess as a storyteller, I have different stories to tell during different stages of my life. Somehow the complex, messy problems of romantic love linger strongly within my mind, so naturally, I tend to gravitate towards these emotions in my films.

The direction of the plot is very interesting as its focus changes from young love to political activism and almost feels split into two. What influenced your decision to adopt this style?

Durians was an attempt to provide a microcosm of the situation in Malaysia during this particular moment of time. The rare earth plant situation was based on a real-life controversy that remains a taboo subject in the country, and the issues concerning and increasing lack of press freedom and growing malaise among the people were also based on real-life. Basically I wanted to remember personal things of my own, like the impossibility of first love, memories of my grandparents and an unborn sister, but I also wanted to remember the more current things that were happening in the country at the exact moment that I was making the film. I’ve always been fascinated by unconventional film structure, characterized in the works of Bela Tarr, Tarkovsky, Apichatpong and Hou Hsiao Hsien. Therefore, I too wanted to split the film into these two halves to focus on different things experienced by the characters.

The film deals with the moral conflict between revolution and violence and ultimately shows the demise of Teacher Lim after engaging in violent tactics. What was the key message here?

Again, I was hoping to invite discussions by asking questions that haunted my mind out loud. There are many serious problems in my country that many do not want to speak out against because they are fearful of the repercussions. At the same time, if we engage in violent tactics like Teacher Lim did, will it create even more suffering? Malaysia generally has a very peaceful and bloodless history compared to our other Southeast Asian neighbours (which were explored a little in the class skit scenes of the film). We are mostly non-confrontational and laidback. I mainly wanted to show the condition of our country, where we forever contradict ourselves and lament the lives we find ourselves in. I also wanted to show how these things affect the people who struggle to make changes. I just wanted to remember this moment of Malaysia history through the use of cinema.