NEW THIS WEEK ON FILMDOO: SOUTHEAST ASIA AND THE FILMS OF ROBERT H. LIEBERMAN

This week, FilmDoo continues to add to its burgeoning collection of Southeast Asian films with some exciting new arrivals from Malaysia, Singapore and more.

To coincide with this important release, we offer you the chance to discover some of the earlier, lesser-known works of Lieberman from the filmmaker’s native US. 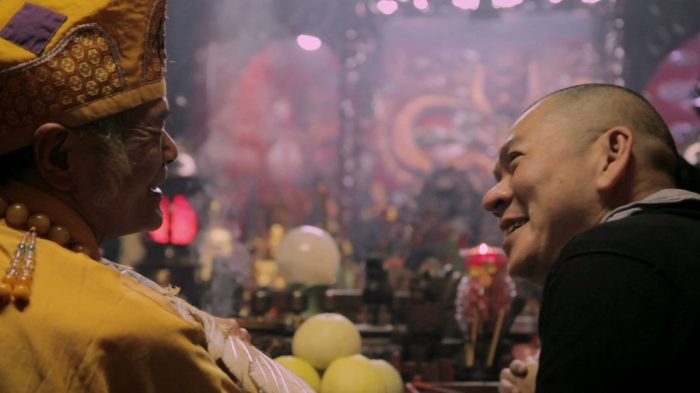 Past Present illustrates Tai Ming-Liang’s journey into film, as both a filmgoer and a filmmaker. The film traces Liang’s philosophy as a director to his childhood experiences of growing up in Kuching, Malaysia. Tsai revisits the cinemas that his grandparents took him to as a child, which he believes helped shape who he has become today.

Watch Past Present on FilmDoo 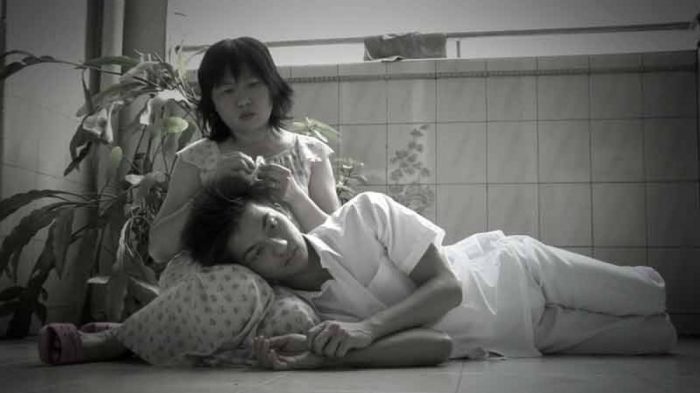 Solos explores the relationships between three individuals (Boy, Mother, & Man) who are struggling to express their feelings to one another. Based on true events, Solos dramatizes the selfishness of love and its devastating outcomes. As each character struggles with their inner demons, Solos juxtaposes reality and surrealism to provide clues of each character’s inner desires. 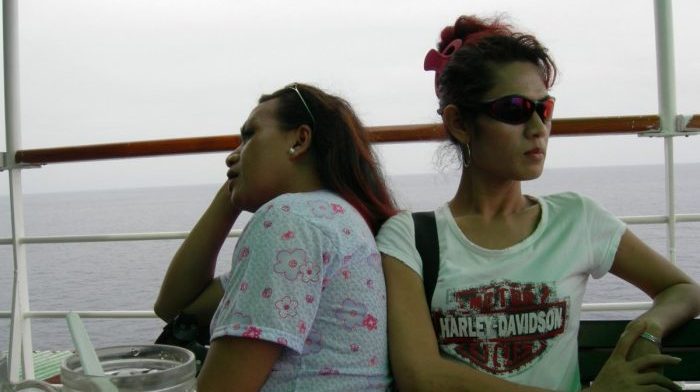 When Muhamad Zein Pundagau becomes a transvestite and changes her name to Renita, her traditional family forces her out of their home. Her decision is unacceptable to her father, a religious teacher and leader. Renita has to rely on a meager income as a beauty salon employee and sometime prostitute, but her colourful and candid personality make her indomitable. After 25 years in Jakarta, Renita decides to return to her home village.

Watch The Mangoes on FilmDoo 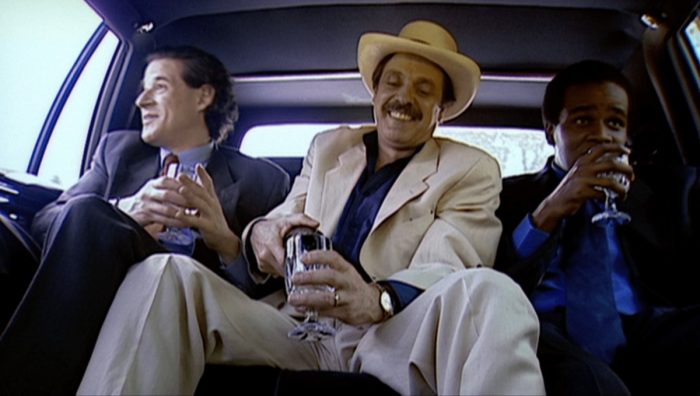 When Bob Beeman, a film scout, arrives in town, rumour spreads that he is a big-time producer. Beeman begins to believe in the myths enveloping him, and turns the community upside down with his ‘folie de grandeur’. In attempting to complete his musical film, Beeman aims to save his unsuccessful life, and with it, the dreams of the town that has adopted him. 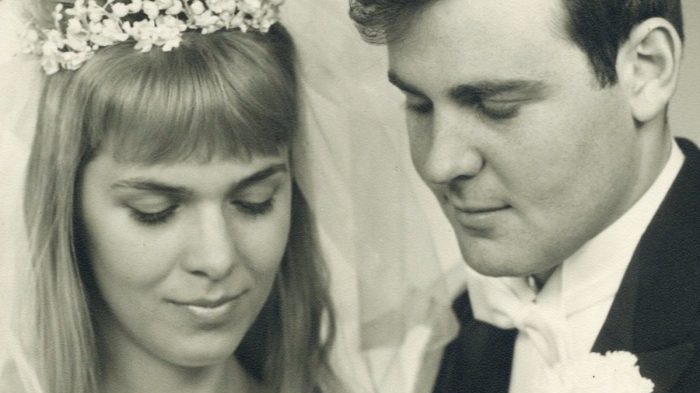 Novelist and Filmmaker Robert H. Lieberman takes us on an engrossing journey to meet the “Americanized” kids who grew up in 1940s and 50s Kew Gardens; an “immigrant village” in the heart of NYC, where numerous Germans sought refuge from the Nazis, while creating a hybrid community of German-speaking Americans. 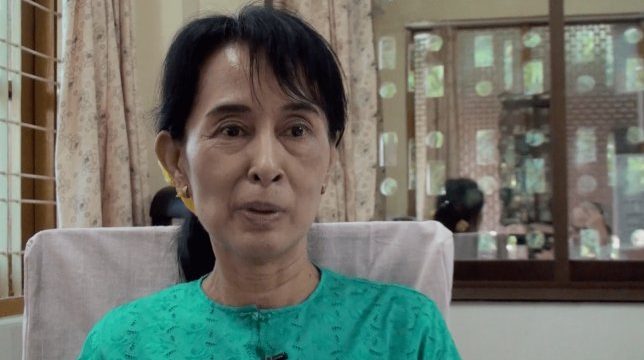 Shot over a two year period, Lierberman’s They Call it Myanmar grants a glimpse into the world’s second most isolated country. Through over 100 interviews with Burmese citizens, Lierberman unravels the dark history and truths behind a country held in stasis by a military dictatorship for almost half a century.

Watch They Call it Myanmar: Lifting the Curtain on FilmDoo