NEW THIS WEEK ON FILMDOO: APPLAUSE AND THE SLEEPWALKER

This week on FilmDoo, we bring you a multi-award-winning drama from Denmark and an American directorial debut with Christopher Abbott and Brady Corbet. 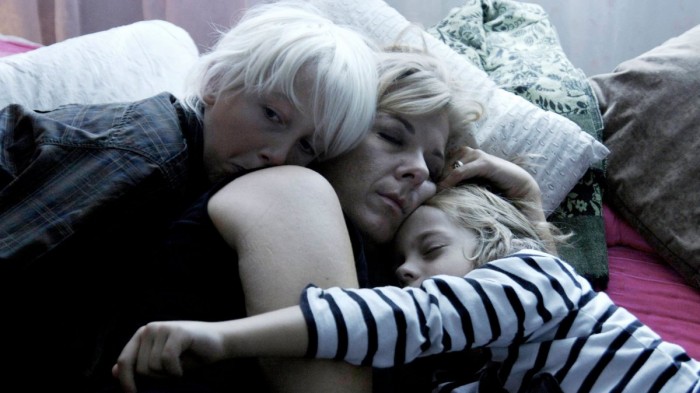 Critically acclaimed actress Thea Barfoed (Paprika Steen) has gone through turmoil which has resulted in a divorce and the loss of custody of her two boys. She now wants to break with the past, regain control over her life and get her children back. Her ex-husband Christian is quickly persuaded by her tough and manipulative but charming personality and she must prove to both herself and him that she is capable of getting her life back on track.

As Thea is up against the rigorous demands of stage life and a past that haunts her, she must face her inner demons while clinging to the goal she has set for herself. 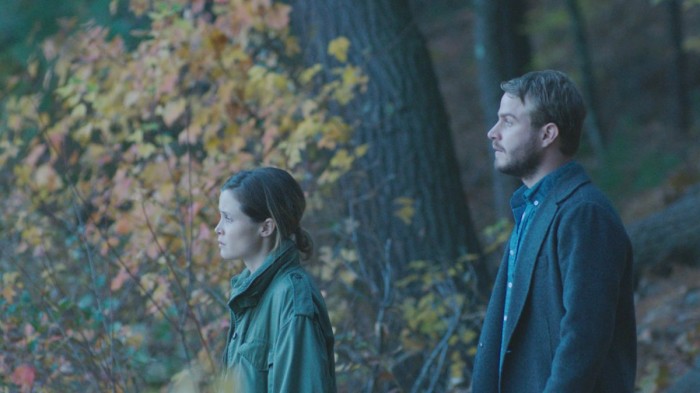 The Sleepwalker chronicles the unraveling of the lives of four disparate characters as it transcends genre conventions and narrative contrivance to reveal something much more disturbing.