LONDON – FilmDoo, the leading video-on-demand platform for international cinema, last Tuesday announced the launch of a new crowdfunding campaign to finance their platform that helps emerging and established filmmakers attract more views to their films. In just a few days, FilmDoo has already raised over £60,000 from over 30 investors.

“We are proud to announce the launch of FilmDoo’s new crowdfunding campaign on Seedrs. FilmDoo will be raising nearly £100,000 to improve technology, product development, and marketing to allow more people around the world to access FilmDoo across more devices,” said William Page, FilmDoo co-founder and General Counsel. (Seedrs is a platform that allows UK investors to participate in the Seed Enterprise Investment Scheme that offers generous tax deductions and other financial incentives for investors.) 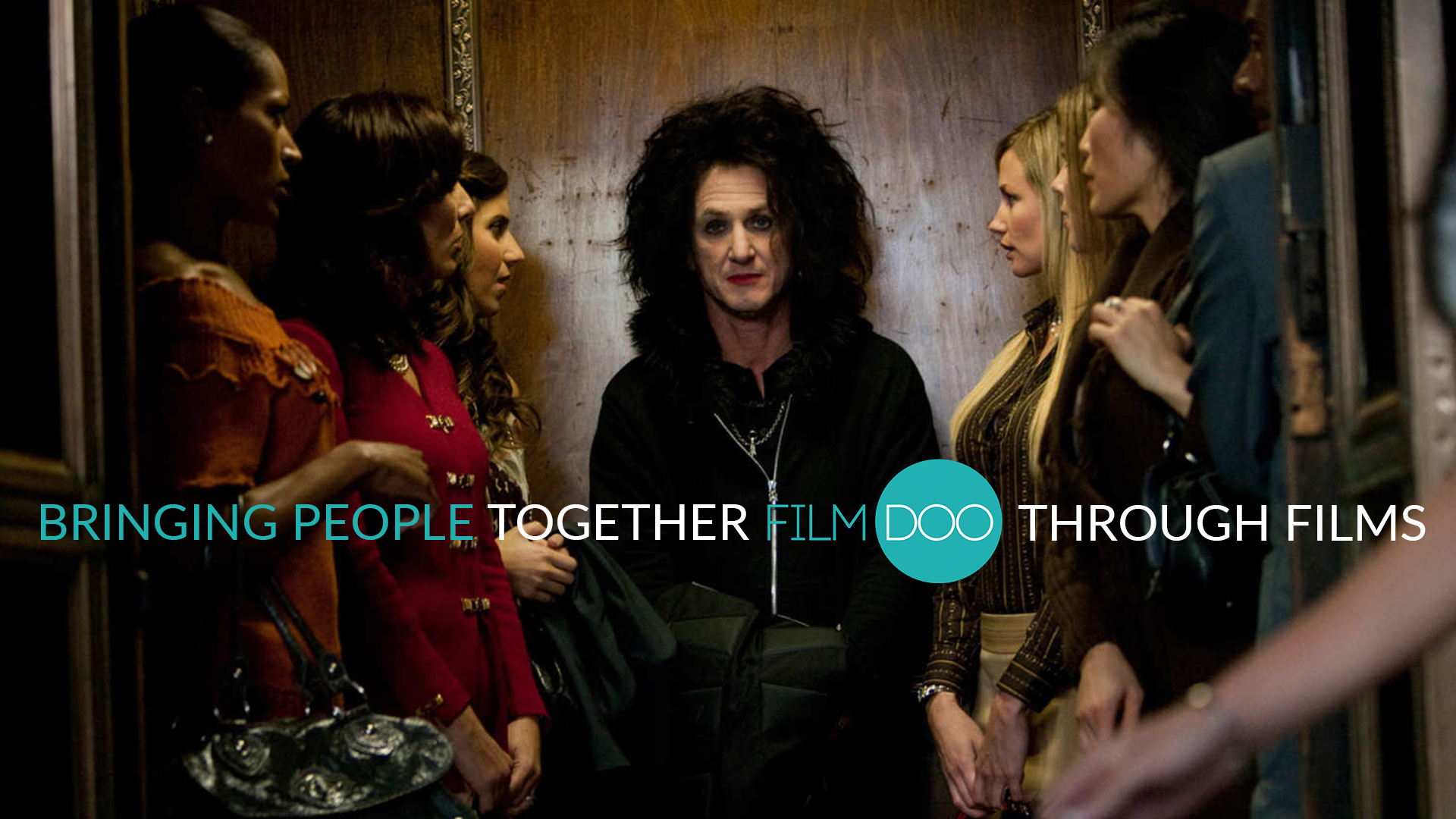 “With minimum investment starting from as little as £10, the FilmDoo story is now open to a wider global community,” adds Weerada Sucharitkul, FilmDoo co-founder. She says, “FilmDoo will revolutionise how you can view great international content. Each time you watch a film on our platform, you are also helping talented filmmakers around the world.”

Launched at the Cannes Film Festival last year, the platform has seen phenomenal growth with traffic increasing from just over 9,000 visitors at the start of the year to nearly 250,000 last month. FilmDoo has grown rapidly since its launch, successfully building a film library that includes nearly 1,000 feature films and short films from over 20 countries, including independent award-winning films such as God Loves the Fighter from Trinidadian director Damian Marcano and In the Absence of the Sun from leading Indonesian director Lucky Kuswandi.  FilmDoo will continue to expand its library that enables viewers to quickly purchase and watch top films from around the world.

“Viewers are increasingly looking for expertise within the rapidly-growing video-on-demand segment, and FilmDoo gives viewers the best experience possible through the use of our technology,” said Ralph Stenzel, FilmDoo CTO. He adds, “We consistently deliver high success rates and repeat usage. FilmDoo’s expertise and extreme technological edge will allow us to continue our growth and dominance in the global video-on-demand sector.” FilmDoo’s proprietary platform intelligently matches viewers with the best-fit films based on selection criteria that they input, delivering a fast, high-quality, and reliable way to engage with the world’s best independent films.

FilmDoo is the leading online film platform redefining the way people discover and watch films around the world. Filmdoo was a UK finalist in the 2015 MassChallenge accelerator programme and was recently featured in Forbes as one of the Top 5 startups to come out of the programme. They have received extensive press coverage in the Guardian, Variety and Screen Daily. FilmDoo is founded by co-founders Weerada Sucharitkul and William Page and was launched at the Cannes Film Festival last year. Their proprietary film distribution technology means that international films can be watched legally from any location around the globe. Notable investors include Alain Mandy and Jules Sukhabut from TeraVault Ventures.

This entry was posted in News and tagged crowdfunding, Seedrs. Bookmark the permalink.