“So, from that time on, any time I did any kind of DJing event, they always announced me as DJ Baboon.”

With FilmDoo currently in the midst of an exciting crowdfunding campaign on Seedrs, we thought we’d take the opportunity to get to know the team a little better. Today we’ll be speaking to Chief Technology Officer Ralph Stenzel.

So what do you do at FilmDoo? 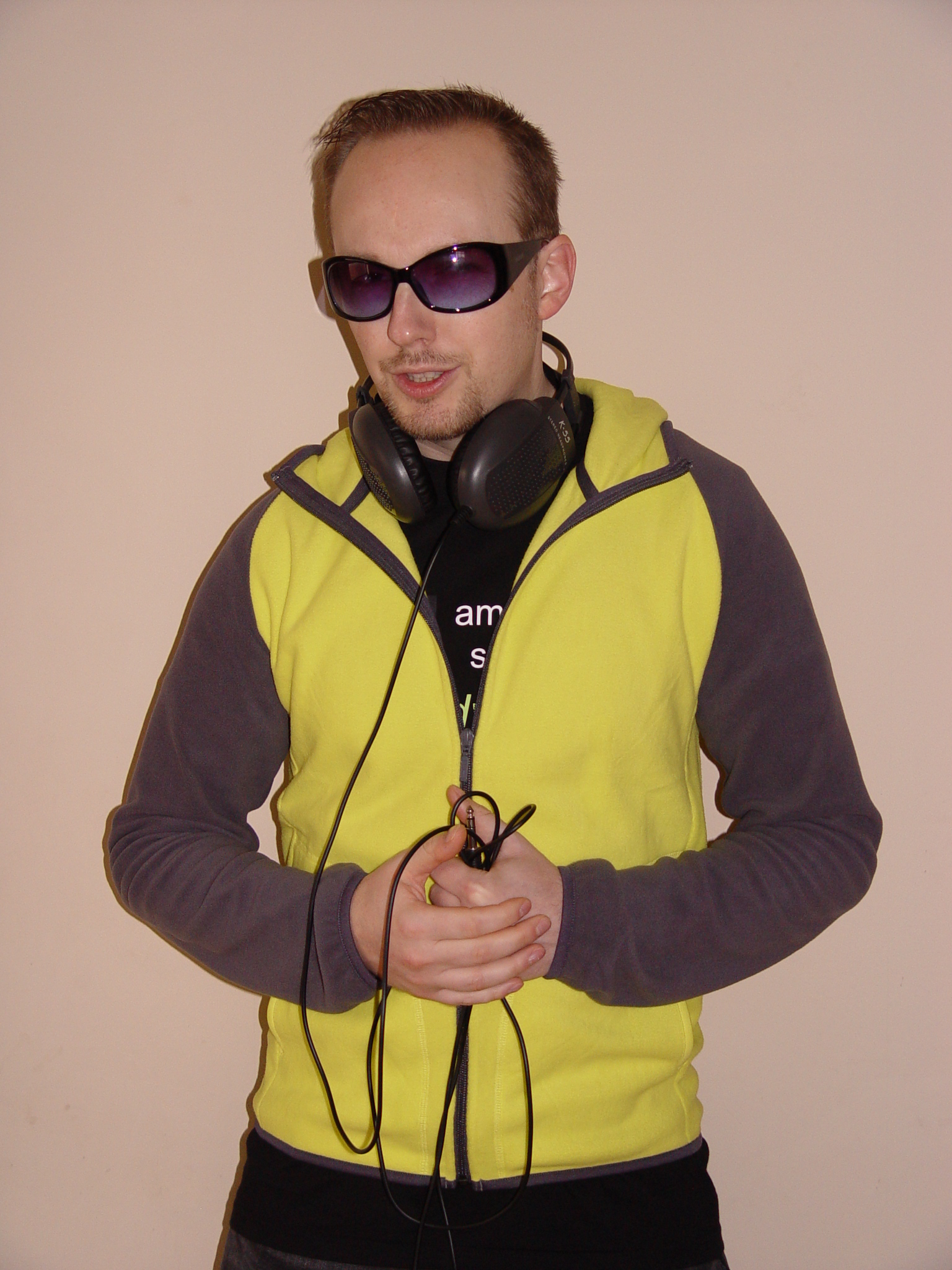 I’m responsible for technology as the Chief Technology Officer. So that means I work on the architecture, the high level requirements and the interface between business and technology. A lot of things go wrong in any kind of business because the business requirements are not really matching with what the developers are doing, so I try to fix that problem by connecting the two.

What did you do before you joined FilmDoo?

I’ve worked with a couple of different startups and, before then, I came from a very much corporate IT management background, doing things like development, data analysis, consulting, recruitment and overall project and team management with a touch of operations. So I think I’ve experienced everything from the tiniest of startups, proof of concepts, up to the big corporate projects, overall about 20 years of that.

How did you first hear about FilmDoo?

I met Weerada at a networking event organised by Dreamstake – Dreamstake is an entrepreneur network I’m involved with as well – and as soon as I heard about international film discovery I got very excited.

Is it that element of film discovery that made you want to be a part of things?

Well I watch a lot of international films. I especially like Asian films but also crazy old ’80s action films, and I create music for films myself. So it was also an opportunity for me to apply my technical background and my interest in films.

What kind of films have you made music for?

I’ve done quite a bit of music for short films and some trailers, specifically urban drama type stuff. I often do very electronic sounding music that sounds somehow like it belongs in a movie. I’ve done something for a feature film called Capsule as well, which was shown at Portobello Film Festival, and was also an urban drama. 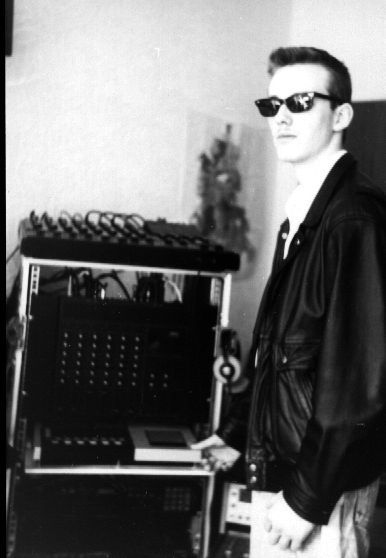 Do you still do a lot of music?

Is this done under your Amazing Squirrel moniker?

Well there’s a squirrel and there’s a baboon. There’s Amazing Squirrel, which is just a company name I had to make up when I opened my own company, because I realised there are not that many names available anymore. I thought about Crazy Hippo, Crazy Monkey and the squirrel was still available so I ended up as a squirrel. And the baboon is based on one of my DJing activities. I was invited to do live sound in a big nightclub that wasn’t really made for live music but they wanted me to do some live sound for some concert. That was not such a good idea because there were horrible echoes everywhere and the sound was crazy. So I thought, that’s what it must sound like when you put a baboon on a mixing desk, and that’s how the name ‘DJ Baboon’ was born. So, from that time on, any time I did any kind of DJing event, they always announced me as DJ Baboon.

On the technology side of things, what can we expect for FilmDoo’s future?

We’re currently redesigning all of the webpages to be fresher, funkier, newer, more user-friendly. So there’s going to be a lot of change coming up in the next few months. Then it’s a lot more about community features to engage users more and it will also be about improving the film recommendation system, based on more user interaction. Those are the big things on our planning table.