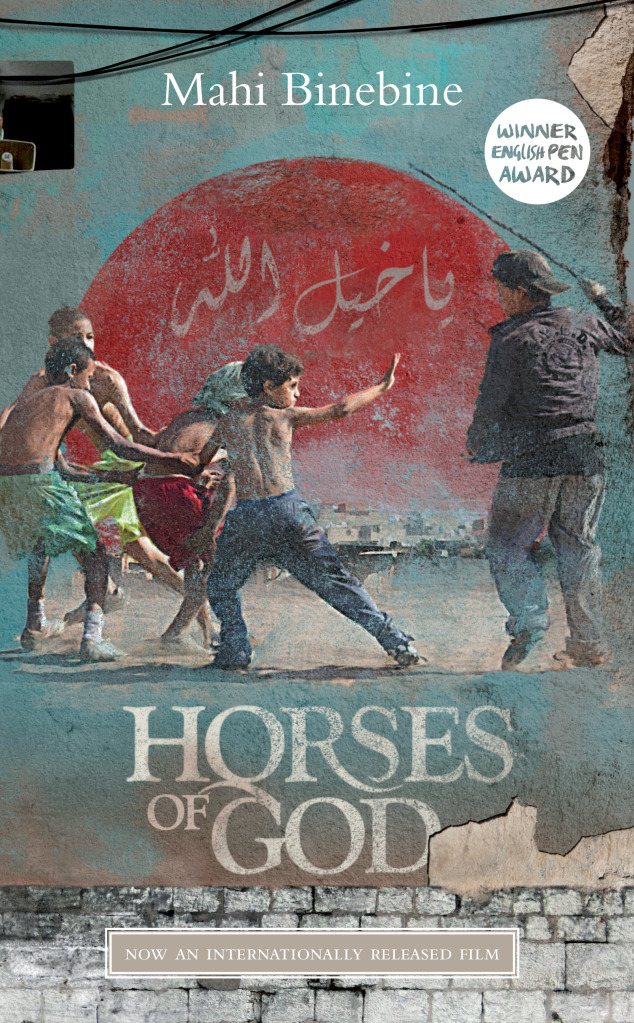 Horses of God is an 2014 Oscar nominated Moroccan film directed by Nabil Ayouch about four childhood friends from the Sidi Moumen slums on the outskirts of Casablanca who are recruited by Islamic fundamentalists and turned into suicide bombers. Based on the 2003 bombing in Casablanca, the film delves into the reality of Morocco’s slums highlighting how the poverty and despair of the inhabitants acted as a powerful potential feeding ground for Islamic terrorists recruiting after the 9/11 attacks. Ayouch focuses to a large extent on the four kids youth illustrating how events in their youth shaped the lives they were about to lead. The film isn’t particularly easy viewing due to the, at times, brutal nature of the world inhabited by its characters. However, Ayouch’s directing style brilliantly capture the harshness of the characters reality and the nature of fundamentalism, which adds a sense of purpose to characters whose lives are otherwise hopeless. He is aided by some superb performances from a cast of relatively new actors. Ultimately this is a character pic giving the audience an insight into a world which we would otherwise never be able to get a glimpse of. Whilst Horses of God is not easy viewing it is an intelligent, well acted thought-provoking movie which is certainly worthy of the praise it has received at various film festivals and its Oscar Nomination for Best Foreign Picture. TRAILER: [youtube http://www.youtube.com/watch?v=bk8nDajTOgY] Have you ever watched a Moroccan film? Would you like to watch this film? Share with us in the comments below. 🙂

This entry was posted in AFRICA and tagged Drama, France, Morocco, Tunisia. Bookmark the permalink.