Anyone familiar with Todd Haynes’ wonderful 2007 Bob Dylan tribute I’m Not There will know that the man has no interest in making straightforward biopics. But even in the context of Haynes’ eccentric and brilliant filmography (which includes such critically beloved works as 1995’s “Safe” and 2002’s “Far From Heaven”), this 1987 43-minute student film feels daringly peculiar. Frightening, poignant, compassionate and often darkly funny (though not necessarily in a laugh-out-loud kind of way), Superstar: The Karen Carpenter Story is liable to leave shaken even viewers who’ve never cared for the singer’s music.

The brother-sister duo The Carpenters reached the top of the Billboard Hot 100 in 1970 with their Grammy Award-winning single “(They Long to Be) Close to You“, their first in a string of wholesome, cleanly arranged hits which to some will represent early “˜70s pop at its best and to others will be utterly gag-inducing. Superstar, named after one such hit, chronicles Karen and Richard Carpenter’s rise to prominence and the doomed singer’s struggle with anorexia. Viewers not accustomed to Haynes’ cleverly subversive sensibilities may watch the opening moments of Superstar and mistake it for just another bland work of made for TV edutainment. In which case, the first jolt to the system will probably come at the revelation that the majority of the film’s characters, including Karen herself, are played by modified Barbie dolls – like a micro-budgeted Team America: World Police only with long-line skirts and primary-coloured sweaters. Flesh-and-blood actors are generally only seen when the film goes off on intentionally cheesy, documentary-style tangents which satirise the worn-out templates used by the media and many filmmakers to present the lives of troubled celebrities.

The film’s tragedy works in tandem with its tastelessness for a nightmarish effect not too far removed from one of David Lynch’s explorations of concealed horror like Blue Velvet or Twin Peaks: Fire Walk with Me. In the process of mocking the trashy “Behind the Music” form, the film underscores the private despair of its smothered, emotionally trapped subject. In Superstar, Karen Carpenter is a plastic, disposable plaything because that is all she was allowed to be by her calculating record label and her domineering family. The eerie inanimateness of the quietly withering title character suggests a woman who was expected to play a passive role in her own life. 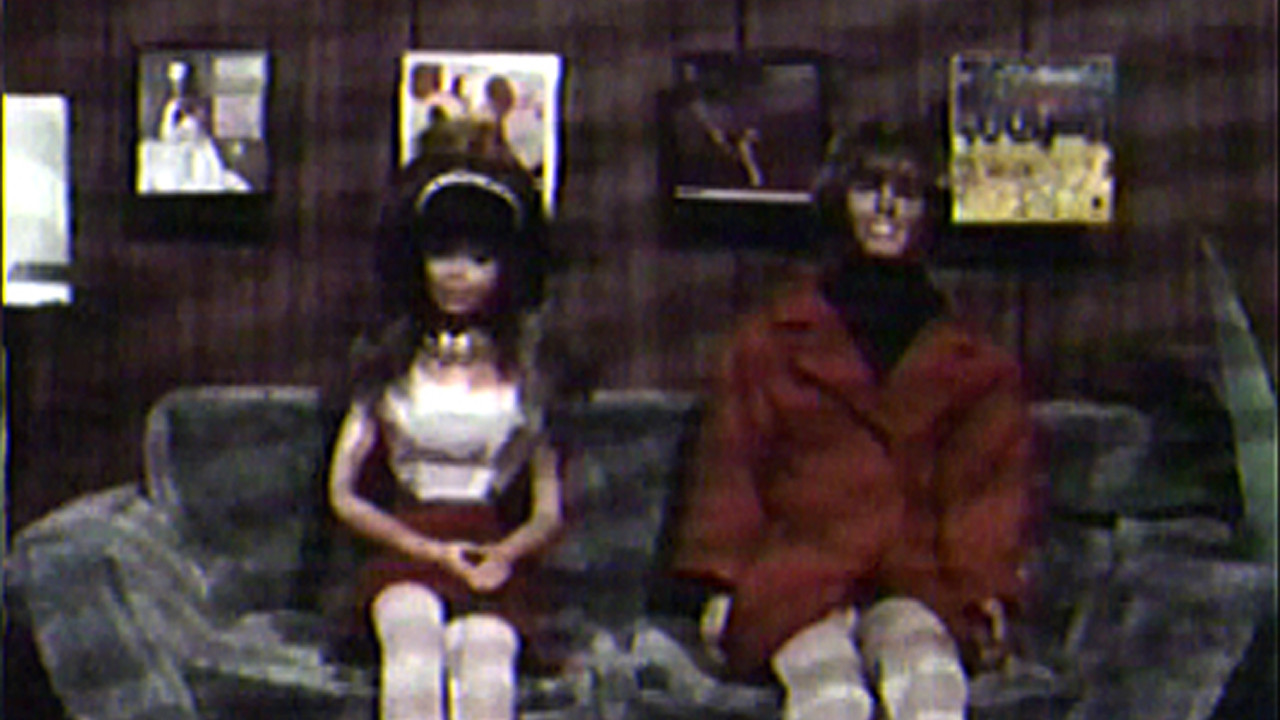 As it turned out, Richard Carpenter didn’t much care for the film, which portrays him as a career-driven control freak and a closeted homosexual. Richard sued Haynes in 1990 for using the music of The Carpenters without the family’s permission and all copies of Superstar were recalled. Of course, that hasn’t stopped the film’s cult following from making the film easily accessible online. In doing so, they have made available not only a fascinating document of the budding sensibilities of a true auteur, but also an unconventional gem that incidentally serves as a challenge to contemporary documentarians and biopic directors to try harder.

The entire film can be watched here:

One thought on “SHORT FILM REVIEW: SUPERSTAR: THE KAREN CARPENTER STORY (1987, US)”