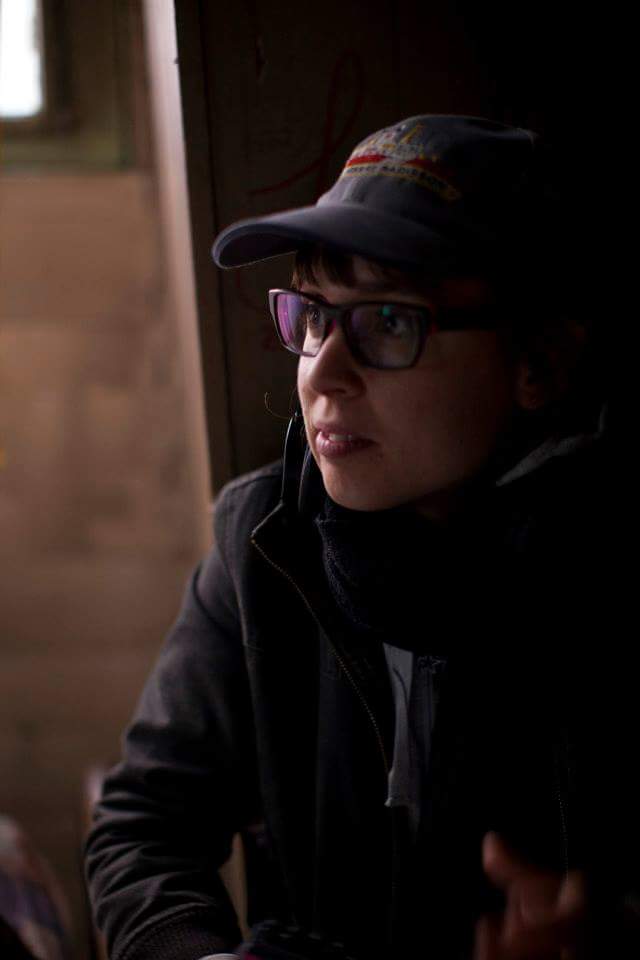 is that rare coming-of-age film to respect the nuances and gradualism of the coming-of-age process. Set across a few hours in a single day, the French-Canadian picture follows one teenage girl as an intimate morning with her lover leads on to a covertly tense day with her father. Contrasting moments with these two men in her life leave subtle impressions as the lead silently processes what she sees and slowly works her way towards an ambiguous, sub-verbal realisation of the world and the people around her. Through small glimpses of the vulnerability and awkwardness of others, the assumptions and pretences that support a childish mindset are delicately remodelled. It’s a poignant and resonant drama characterised by tender visuals and incidental sounds that seep compellingly into every telling pause.

What was the original idea behind La Traverse?

It was initially the evocation of a feeling that fed my desire to write this script. These scenes are from a brief moment within a fifteen year old girl’s life. Of these moments, several events overlap, revealing meaning to the character and the audience.  We see intimacy between two young awkward lovers inter-spliced with the strained relationship with her father.

There is an awakening within the girl and a reminder for the audience of the flawed, fleeting emotions of those around us.  It resonates as disappointment for the girl: Having the common disembodied experience of teenage love followed by the stress of witnessing a father’s tears awakens something in the girl.  But really it was a feeling that I wanted to push:  That feeling that arises when a young woman views a changing world through a constantly changing lens.  And how that lens and those feeling are fleeting.

Would you consider the film to be a very personal work?

Yes, I remember the passage of time being different when I was that age. And as such, in La Traverse, I wanted to work with the idea of stretched time, where every moment seemed so much more intense or raw. Like there was an infinite amount of time to experience something almost as infinitely new. So yes, it is a very personal work. And it is based on moments of my own life at that age. I did try with La Traverse to create a psychological state rather than perhaps the traditional narrative event based film. And as such, the attention to micro reactions, gestures, silences, treatments of time, adds to that elongation of time where an individual is always trying to understand a seemingly subtly, radically changing emotional landscape.

Do you feel that there is a tendency in mainstream cinema to oversimplify adolescent emotions?

I do feel that there are some trends in the way of showing teenage life, and the use of stereotypes tends to be hard to circumvent. Although I think – since Gus Van Sant’s Elephant, and with a larger audience of independent cinema newcomers – there has been a tendency lately to break some character rules. For La Traverse, the realism of the characters was crucial, so casting was very important. The father was not cast as the ‘ideal’ father. The girl as well is neither a rebel nor a nerd. They are both normal and complex beings (as we all are) trying out normal and complex emotions. They are neither marginal nor extreme.  One can relate.

The film’s cinematography is consistently impressive. How did you try to capture the tone of the story through these visuals?

When I think of places, I first of all think of the physical, carnal and sensual experiences that the characters make from these places or spaces – spaces inhabited with light.  For La Traverse, I wanted a very luminously charged environment.  I try to see the light as it would be seen as this teenager who doesn’t quite see everything.  I wanted bright images to bring the bodies in space together.  The image is simple and natural.  When it was time to share what I had in mind with the DOP Jessica Lee-Gagné, the art director Aurélie de St-Sauveur, costume designer Julie Breton and hair and make-up, I showed them the beautiful photographs of Laura Henno.  All the choices in those photos were very naturalist.  And that’s what we set out for.

As a first-time solo director, were there any unexpected challenges you had to overcome?

La Traverse is the most narrative project that I’ve done so far. It was a bit of a surprise for me to get to a more traditional product, based on my previous experimental approach in the visual arts, video art mainly. I do believe that collaboration with a film crew in a context of a film makes it harder to keep the feeling of being connected to the project. Although I do feel I was able to reach most of my initial intentions, I realise that it is a challenge to communicate those ideas to the key crew positions and allow them to bring ideas that bring those ideas forward. I understand the importance of having long term collaborators to gradually approach my deeper motives.

Do you have any other projects in the works?

I am finishing writing a feature, another very personal work that also tackles the father/daughter relationship. I am happy to now be collaborating with the producer Patricia Bergeron within her production company Leitmotiv.  It feels like La Traverse was a premise for this longer project. 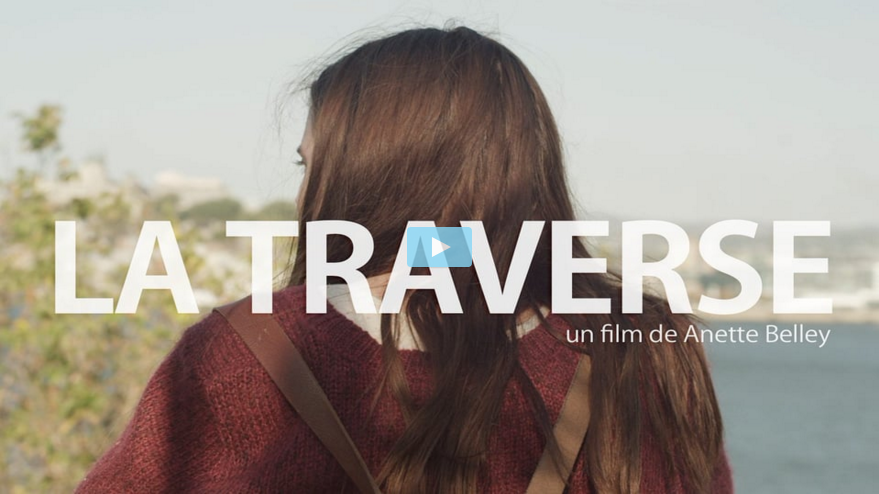