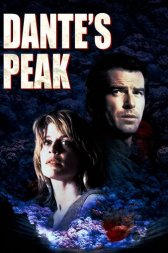 Dante's Peak
USA, 1997, 108 minutes Disaster, Thriller
One of the two volcano flicks released in 1997. This one was better. I have nothing against the other film but this is more thrilling and captivating. I like the story line, the special effects, the cinematography, sound effects, makeup, the set design and so many things. The film really gave justice on what should a disaster film be like. I was quite surprised that this one is better than the other film. I really like this one.
Like this Review?
Write your own review?
DooVOTE
Not for me
Like this Review?
Write your own review?
COMMENTS 0
Your Comment...
LIKES 1
snakeeyes
snakeeyes